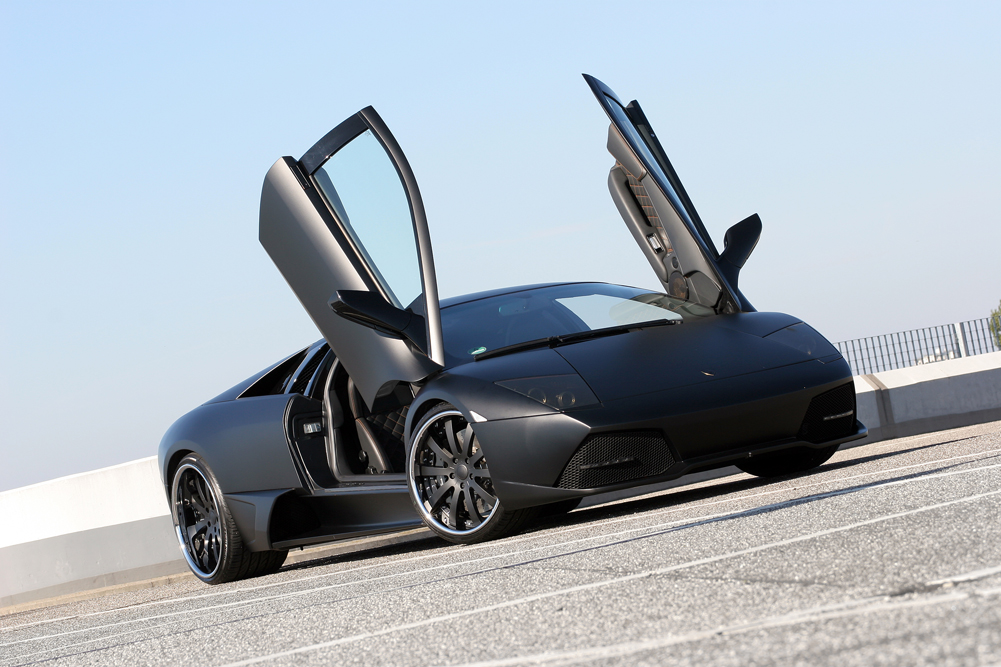 Unicate is part of MEC Design Group, a group of companies that specialize in high-end automotive tuning solutions. The MEC Design part of the company is well known for specialized tuning and unique designs for Mercedes-Benz vehicles. Unicate has recently released a “Yeniceri Edition” Lamborghini Murcielago. “Yeniceri” is named after an elite group of soldiers from the Ottoman Empire. With that ‘best of the best’ ideology in mind, the Unicate Lamborghini Murcielago LP640 is appropriately named.

Unicate are known for taking their exclusive automobile tuning to extremes and their latest creation is certainly no exception to that rule. It is a 2009 Lamborghini Murcielago LP640 and Unicate have named it the “Yeniceri Edition”.

The Yeniceri is named after an elite fighting troop of soldiers from the Ottoman Empire – the best of the best. Their name alone would strike fear into the hearts of anyone that heard it and the thunderous sounds that they made as they approached would send people into panic.

The exhaust system of the “Yeniceri Edition” has the same effect as it gives out an amazing 120db whilst standing still. The exhaust system has been newly developed using the original tailpipes and increases the performance in the region of 20PS.

Cem Altun, CEO and founder of Unicate and the MEC Design Group, said “We wanted to take the wheels to the extremes and wanted to give it a wider wheel on the rear but there aren’t any tires wide enough. It’s great! It drives much better now than when it had the smaller original wheels on, it’s much more sportier now and you have the real feeling of driving a safer sports cars.”

Unicate have incorporated LED Daylight driving lights into the front grill under the bumper as well as adding 5 LED lights underneath each of the side skirts. The engine compartment hasn’t missed out either and now features LED lighting which shows off the beautiful Lamborghini engine.

The interior gets an overhaul as well as Unicate have designed a completely new carbon fibre and leather sports steering wheel. Nothing is spared as the carbon fibre finish also features throughout the interior with the speedometer housing, gear paddles, heating-/ radio housing and the middle console also having the high class finish.

Unicate have finished it off with a music system that has 2 way-system-boxes, amplifier and bass case. Whichever way you look at it, the sound that it produces whether from the stereo or from the newly developed exhaust, it will be enough to send other tuning companies running for cover before they get chance to see just how unique the “Yeniceri Edition” Lamborghini Murcielago LP640 looks. Unicate take some of the finest automobiles available in the world, restyle and upgrade them to make them simply – Unique.