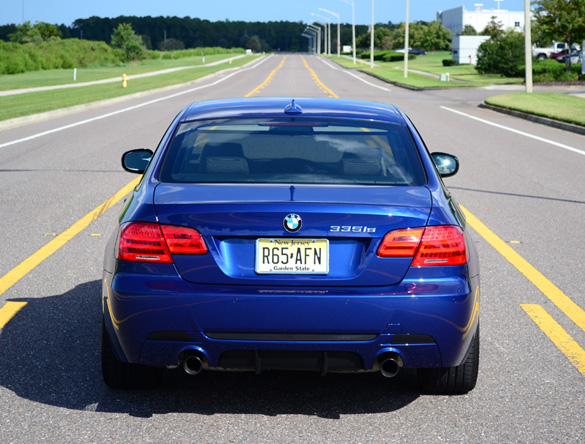 BMW’s “is” nomenclature was reserved for the brand’s higher performance vehicles slotted between the regular lineup and the prided “M” high-power vehicles. BMW plans on losing the “is” in place of an M Performance Line.

It seems that the “M” naming is getting to be a bit confusing and may eventually tarnish what is perceived to be a true M vehicle versus one with a few M-Motorsport factory options. After-all, BMW is no longer shy about slapping a M badge on just about anything these days. The M Performance Line, as reported by Car and Driver, does not follow the purist approach of the true M cars. Hopefully, with the coming change to label slightly-tuned variants of specific BMW series vehicles, it will not confuse everyone into thinking that their M Performance Line vehicle is somehow the same as the true M vehicles, such as the current 1 Series M Coupe, M3, M5 and M6.