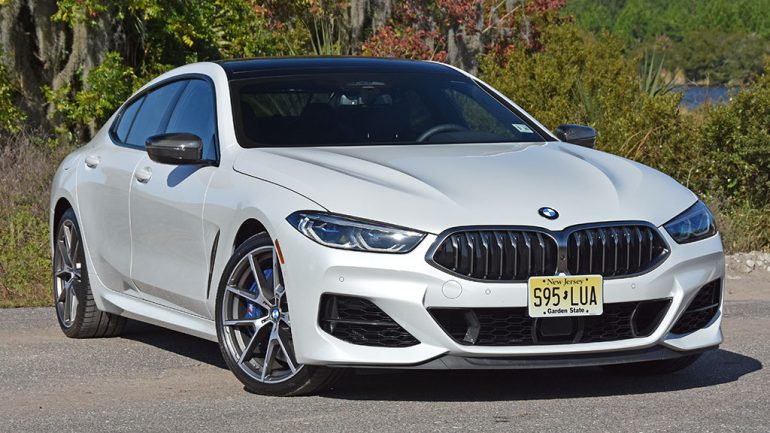 While the automotive market certainly has some big changes on the horizon, the current state of vehicles never ceases to amaze me with staggering horsepower numbers and stunning designs that  Full Article » 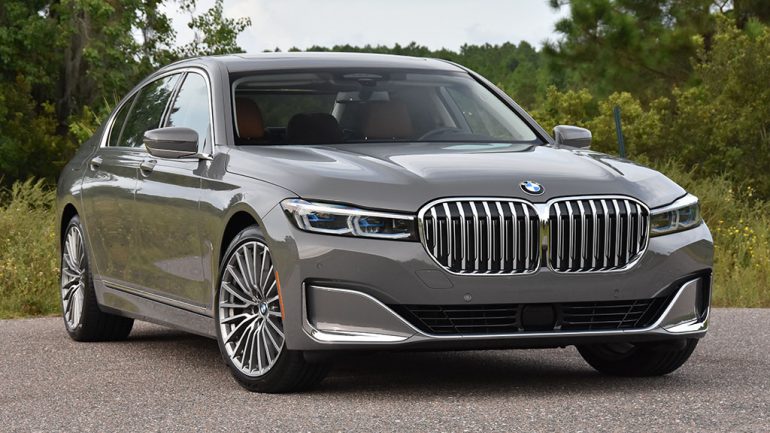 The art of balancing luxury and performance has been a forte of the German automotive brands for many years. At the pinnacle of luxury for BMW, the 7 Series has  Full Article » 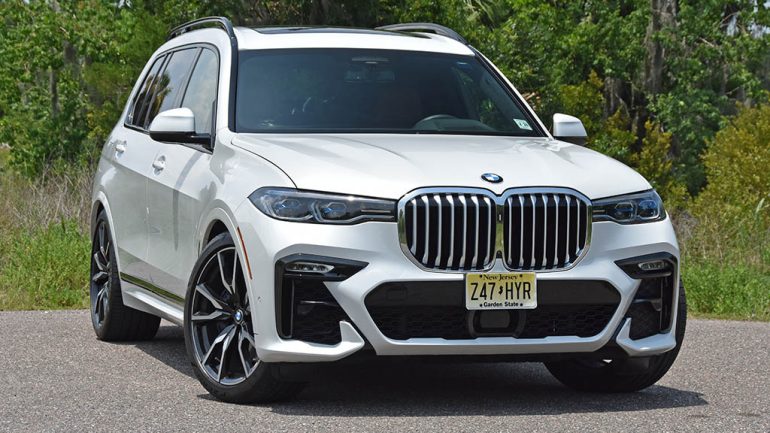 After my first endeavor with the all-new BMW X7 earlier this year, I was intrigued and nearly convinced that BMW had conjured up something that’s been lacking in today’s crossover-craved  Full Article » 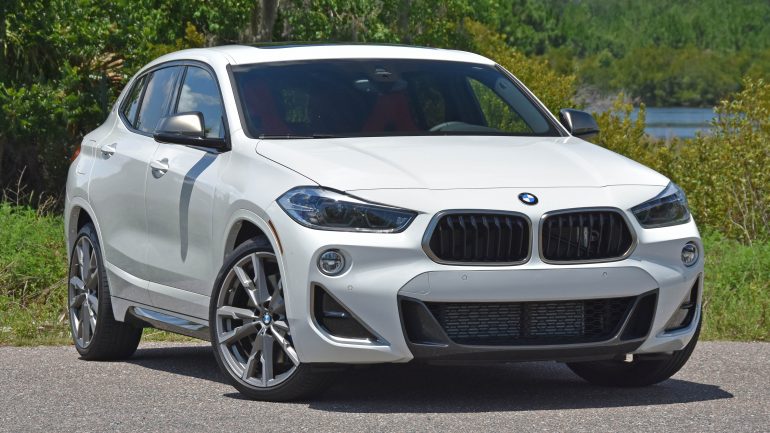 In the current state of our economy, automakers have been afforded the ability to toy with a few things within the spectrum of crossover utility vehicles. BMW has shown us  Full Article » 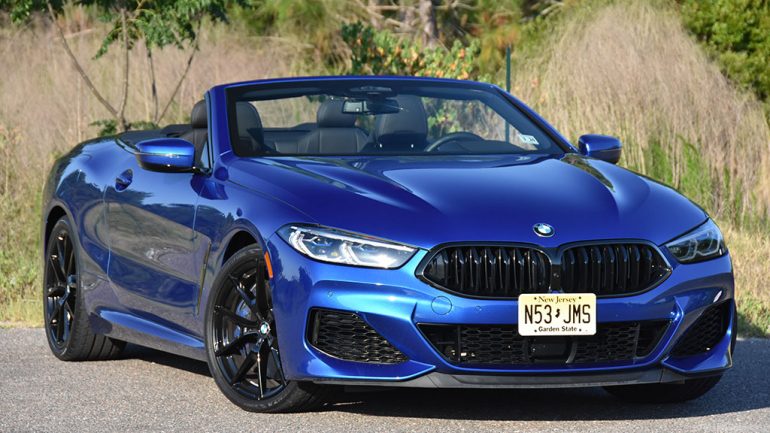 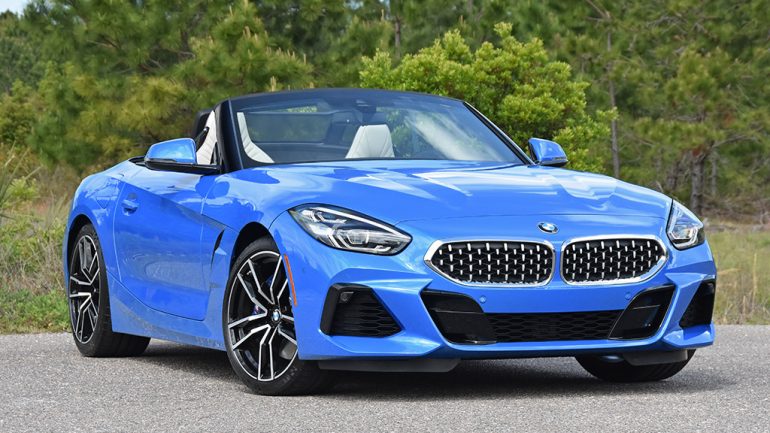 Much has been debated on the formation of a joint venture with BMW and Toyota on the new Z4 and Supra. With both vehicles supposedly having their own unique traits  Full Article » 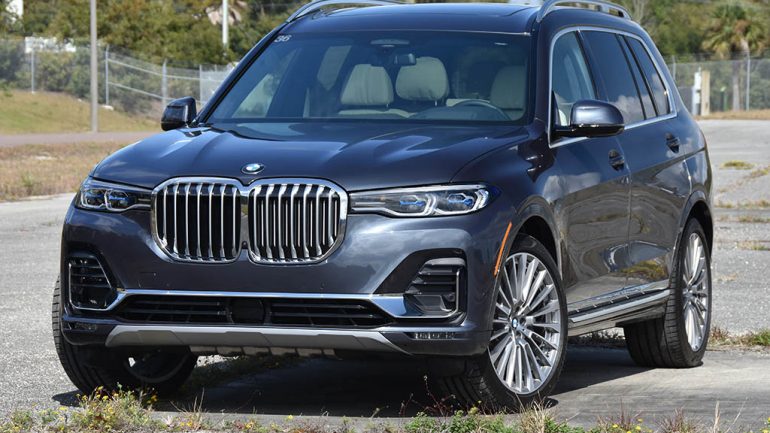 I often jump at the opportunity to drive an exotic vehicle or one of the few in my personal fleet because it’s just darn fun. However, when the time comes  Full Article » 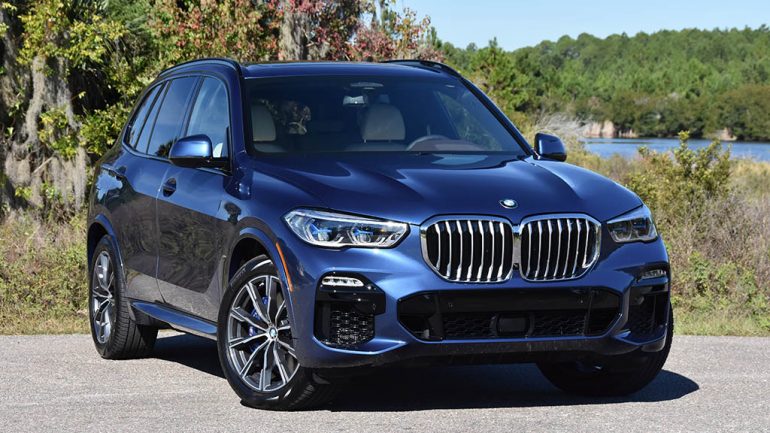 As one of the originators of the luxury and performance SUV, BMW continues a tradition of giving the masses what they want in many different offerings when it comes to  Full Article » 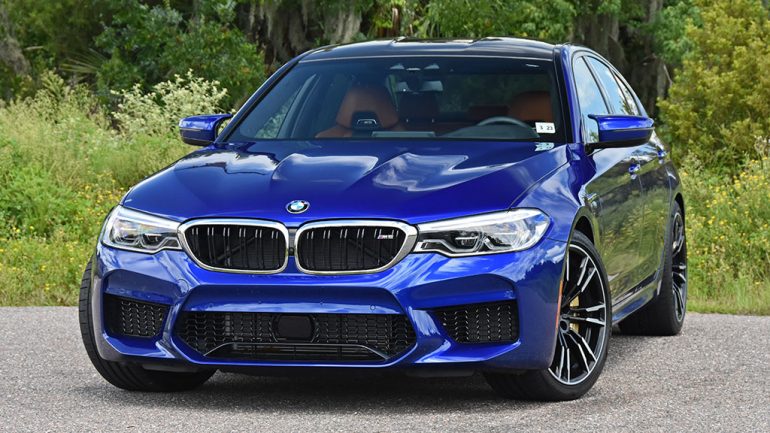 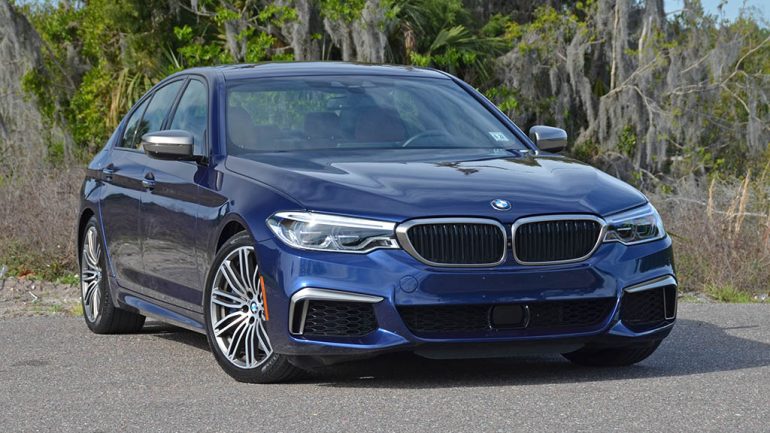 Being a long-time BMW owner and purist of the German brand, I was naturally excited to get my hands on the M550i midsized luxury performance sedan for a week. While  Full Article »