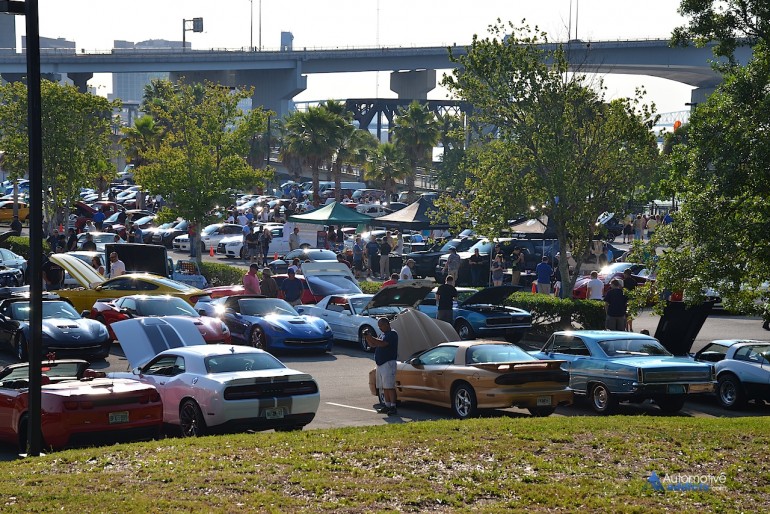 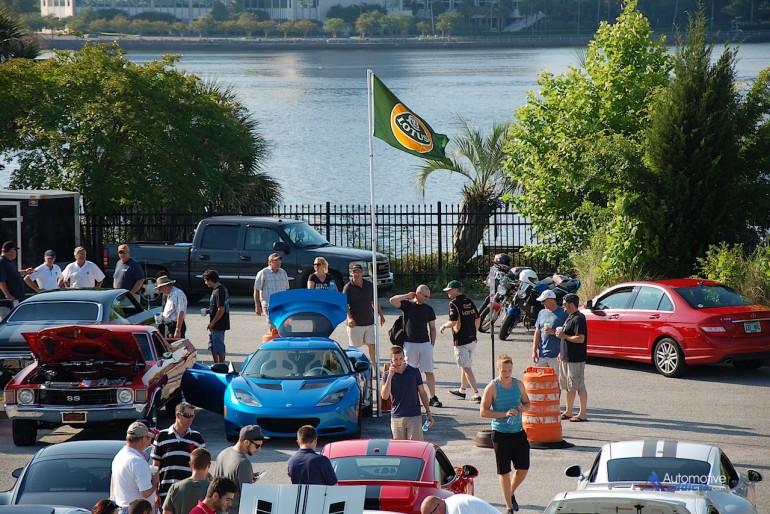 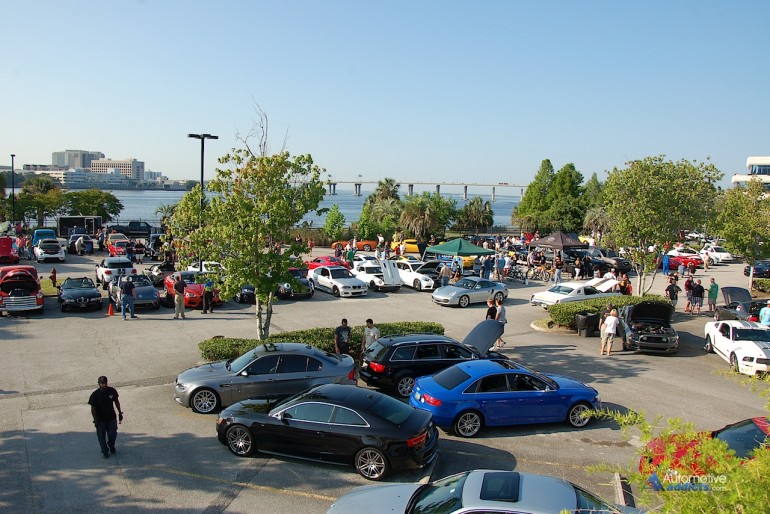 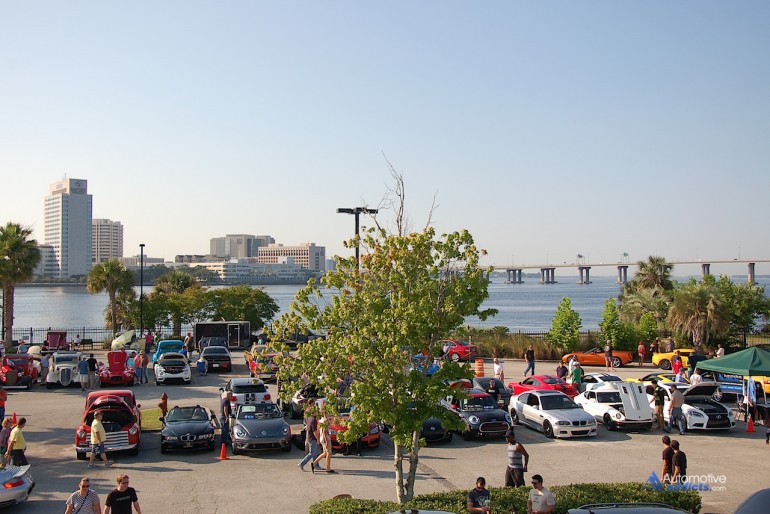 The forecast called for sunny skies and temps starting a little cooler and then warming up into the eighties by the end of the show. The buzz surrounding the June 2015 show, featuring over 100 exotic supercars from the goldRush Rally, was fueling the energy surrounding the May event. The Facebook event page received more views than any other in show history. Over the past year the rapid growth of Automotive Addicts Cars & Coffee now meant that the show needed a police officer to help with traffic control. Jacksonville Sheriffs Officer Williams arrived early and stayed late to ensure a safe event and keep an eye out for the rare, but potentially dangerous, careless driver. 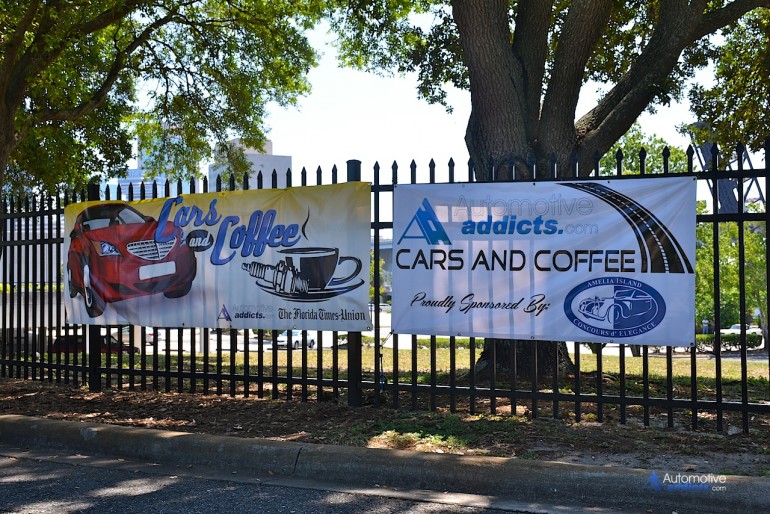 Automotive Addicts wants to thank The Amelia Island Concours d’Elegance for becoming an official sponsor of the show. Their generous gift underwrites the costs associated with having officer Williams present at the show. We are grateful for the Amelia Island Concours continued partnership with Automotive Addicts, both at the March Cars & Coffee at the Concours show and now throughout the year. 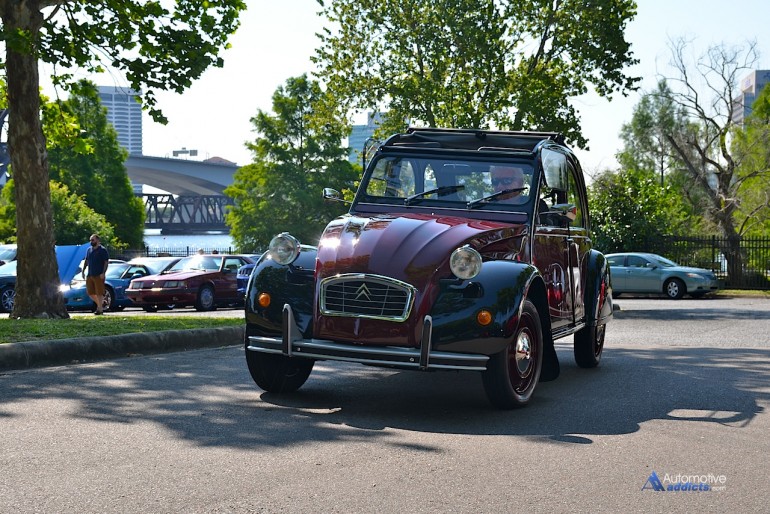 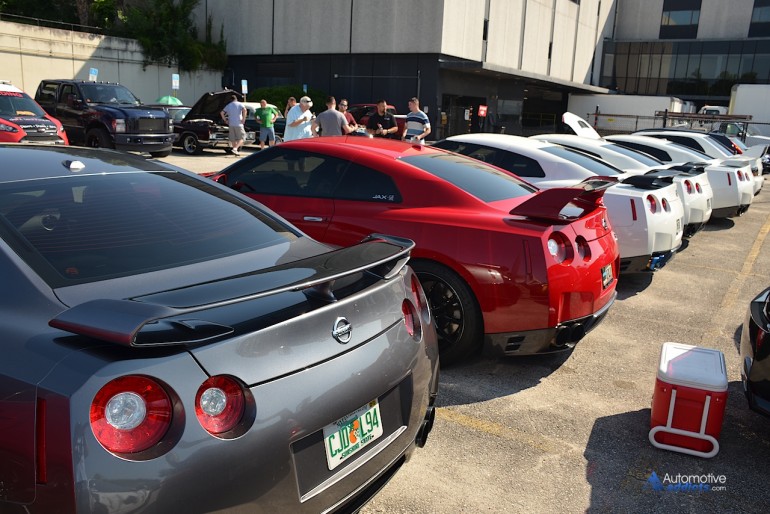 The variety of vehicles present at the May 2015 show was as spectacular as ever. From the vintage Citroen to video game inspired GT-R and everything in between, there was a vehicle present for everyone to enjoy. The vehicle owners that choose to shine up their amazing vehicles and drive downtown on the second Saturday of every month are truly what make the show amazing. We are extremely grateful that you join us and share your beautiful rides! 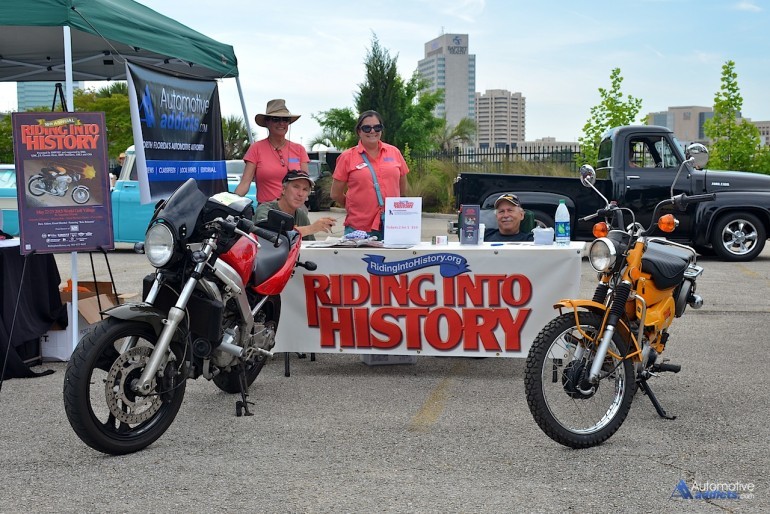 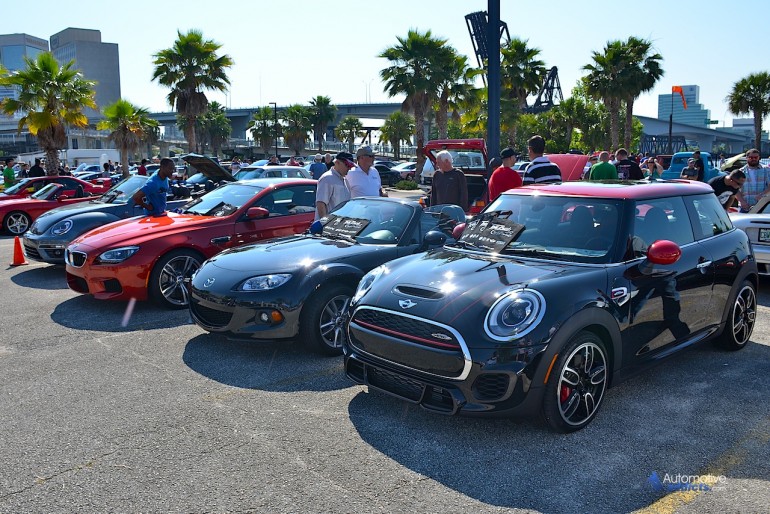 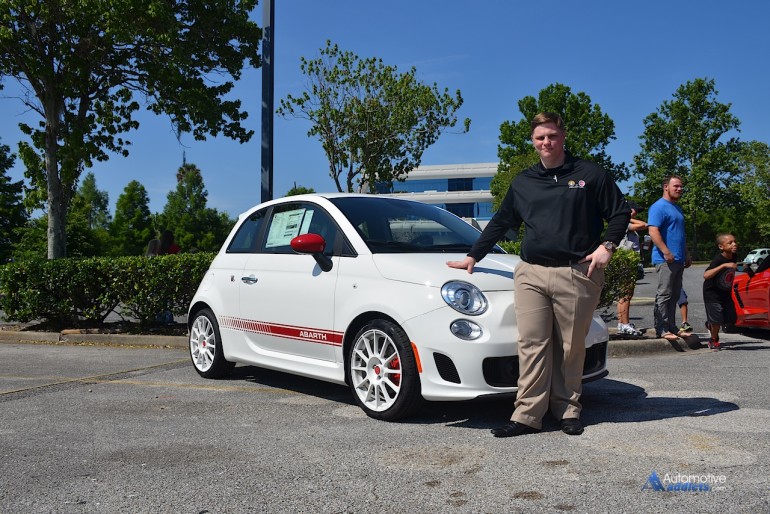 Thanks to Maserati of Jacksonville and Tom Bush Family of Dealerships for bringing out some amazing vehicles for show goers to enjoy without the travel (and stress) sometimes associated with visiting the car dealer. 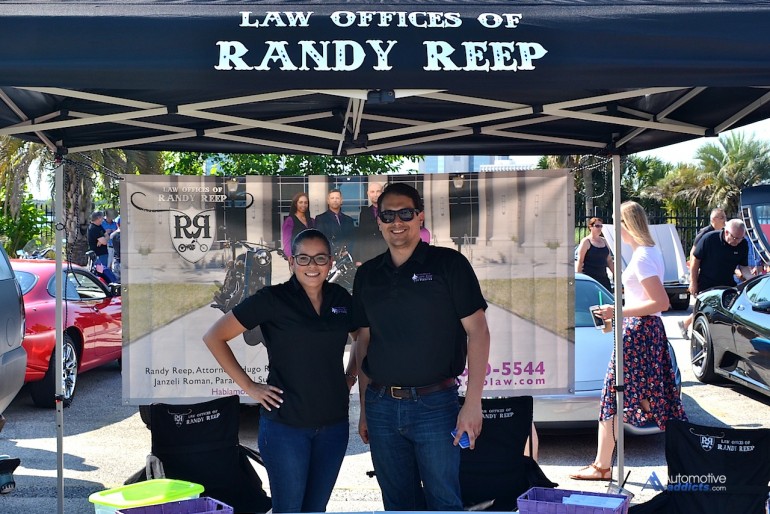 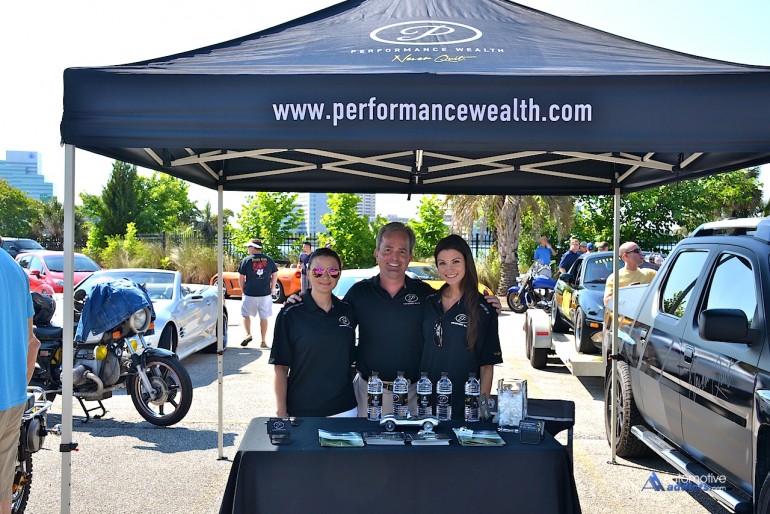 Last, but not least, thank you to our host, The Florida Times-Union for providing a beautiful location for the show!

Mark your calendars for June 13, 2015 from 8-11am at 1 Riverside Ave, downtown Jacksonville, Florida. Plan to join the Automotive Addicts team and over 100 exotic supercars from the goldRush Rally as they launch the final stage of the cross-country rally that began in San Diego almost two weeks earlier.  Spectator parking will be held at adjacent lots, allowing us to park show cars both in the lower and upper levels. Make sure to arrive as close to 8am as possible to get a space for your show car!