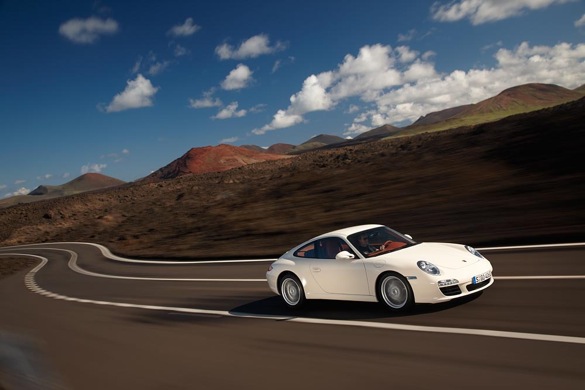 Selling and leasing cars is a complicated business. If you’re a luxury brand like Porsche, chances are good that you lease a lot more vehicles than you sell outright. When it comes to buying a 911, stepping up to the plate with a check that starts at $80k is a tall order. On the other hand, if you break it down into a “digestible” $1,200 per month or so, the cost seems more within reach (at least to some). Leases are good for business, because they also turn over a lot of clean, low mileage used cars, and a $65k, three year old 911 is a lot more attainable for most people. So what do you do when your three year leases decline, reducing the future population of used cars? If you’re Porsche, you find a way to restructure leases for 24 months.

So far in 2011, Porsche has more than doubled the number of 24 month leases offered in previous years. Falling interest rates have dropped monthly payments to the point where a 24 month lease is nearly as attractive as a 36 month lease. In the case of the 911, a typical 36 month lease runs $1,118 per month while the 24 month lease runs $1,263, or just $145 more per month. Shorter leases ensure that clean used vehicles are available for interested buyers, and allow customer leasing 911s to step up to a new car that much sooner. Porsche’s own research shows that those leasing 911s are much more likely to lease another 911 that customers leasing other Porsche vehicles. It’s worth checking out online car leasing companies like Economy Leasing.