Report: AMG Tuning Up The Mercedes A Class 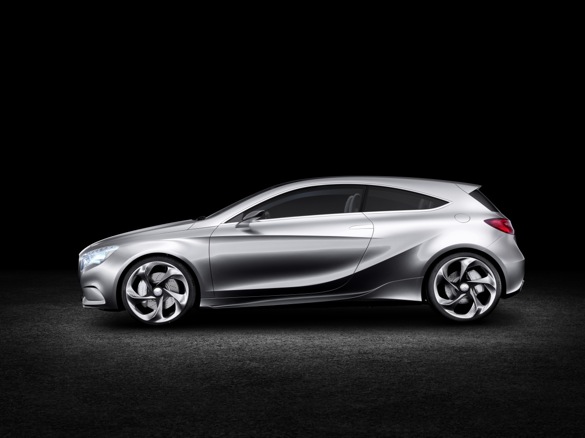 Mercedes-Benz’s recent Concept A-Class has drawn a lot of attention from fans and critics alike. The design is a lot edgier than what people expect from a conservative German auto manufacturer, but that’s necessary to draw in a new generation of buyers. Also necessary is a tuned version of the car, to compete against the likes of the Mini Cooper John Cooper Works and the upcoming Audi S1. For Mercedes, that involves giving the green light to AMG and saying, “bitte, mehr Pferdestärke.” Be careful what you wish for, since rumor has it that the AMG-tuned baby Benz may have as much as 350 horsepower, which would make the diminutive, front-wheel-drive car a handful to pilot in all but dry weather. 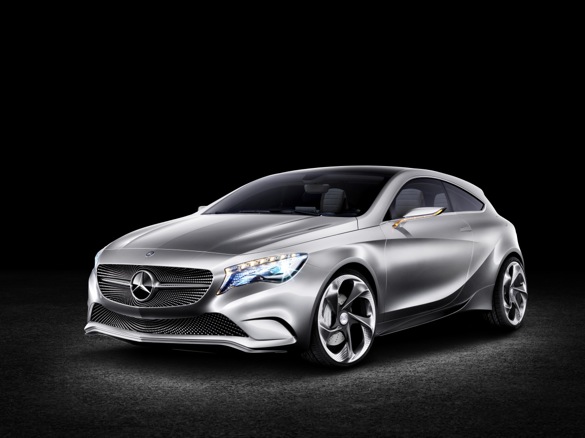 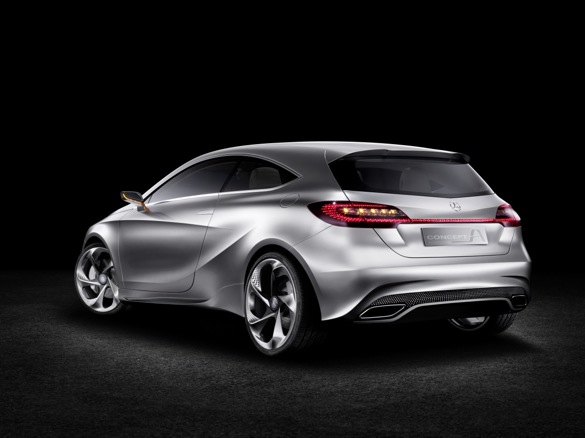 AMG’s thought of that, too, which is why the car is rumored to be equipped with an AWD system from an upcoming Mercedes compact SUV. If that’s the case, the AMG A Class could be the most entertaining car to wear the three-pointed-star in a long time (or at least the most entertaining, semi-affordable car to do so). There’s still mixed signals on whether or not we’ll get the A-Class in the U.S., since subcompact German cars historically haven’t sold well here. If we do, that will up the odds of us getting the AMG version as well. Let’s keep our fingers crossed.