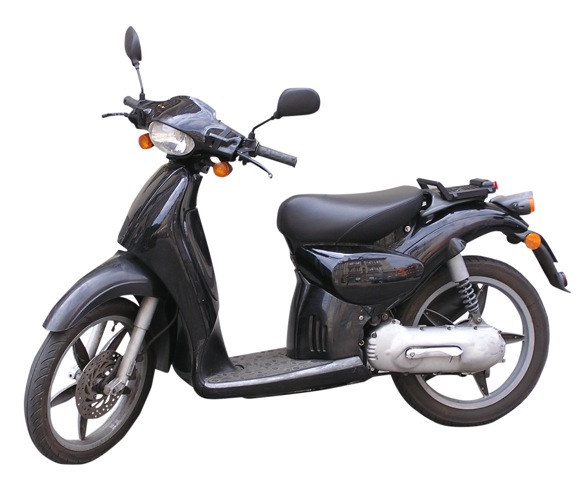 Meet the affordable car of the future.

This much is certain: the cars we’ll be driving in 2025 will bear little resemblance to the cars we’re driving today, especially if the current administration moves forward with their proposed fleetwide fuel economy standard of 56.2 mpg. That’s not just for cars (which would have to achieve an even higher standard), but an average for both cars and light trucks. Put another way, Americans will have to forget their love of pickups, SUVs and full size sedans, since downsizing appears to be the order of the day.

Expect that downsizing to impact horsepower as well. We’re already seeing it on vehicles from various manufacturers; in 2010, GM offered a 2.4 liter, four cylinder engine as the standard powerplant for the Buick LaCrosse. To call the car “underpowered” was a gross understatement; in fact, “horrifically slow” was a much better description. In fairness, their new “mild hybrid” eAssist engine design should make the car more drivable, but the writing is on the wall: it’s not likely that we’ll ever again see cars producing the same horsepower as they do today.

Automakers, of course, oppose the proposed numbers and have requested some leniency in achieving them (like “back-loading” higher efficiency into the regulations instead of making the gains linear). Automakers dispute government claims that the monumental fuel efficiency gains will only add $2,100 to $2,600 to the cost of a new car, since technologies required to achieve higher fuel economy (supplemental electric drivetrains, lightweight materials, etc.) are expensive. Worse, they’re projecting significant job losses as new car sales tank; if Detroit learned nothing else in the 1970s, they learned this: if you don’t build the cars Americans want, you won’t capture their business.

Fourteen years is still a long way off, and the NHTSA will have to conduct a full-scale review of the standard in 2017 to determine if it’s really achievable. That seems a bit backwards to me; instead of regulating product based on technology that doesn’t exist (or is too expensive to implement) today, why not work with existing technology to improve the product. Does the dog wag its tail, or is the tail wagging the dog?