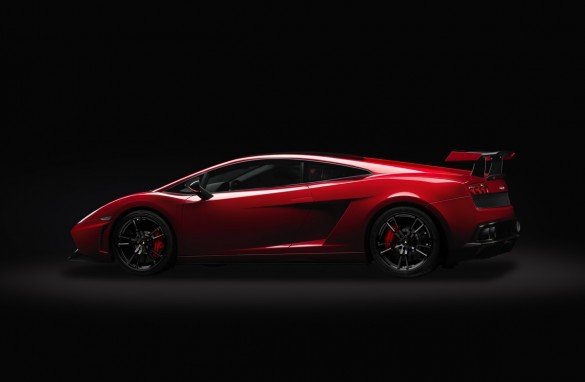 When it comes to supercars, perhaps only the Bugatti Veyron is available in more configurations and special editions than the Lamborghini Gallardo. Since its launch in 2003, it’s been available in coupe and spyder body styles, in Superleggera (super-light) trim, in Performante (performance) trim on Spyder models, in Bicolore and Tricolore editions and even as a rear-drive Valentino Balboni tribute edition.

That’s not a comprehensive list, either, since covering all the Gallardo variants could easily fill up a thousand words. According to Car and Driver, that many variants borders on financial insanity, so Lamborghini America COO Michael Lock says that the Gallardo’s replacement will come in fewer models to make it more cost-effective to build. As an added benefit, it will also be less confusing for customers to purchase.