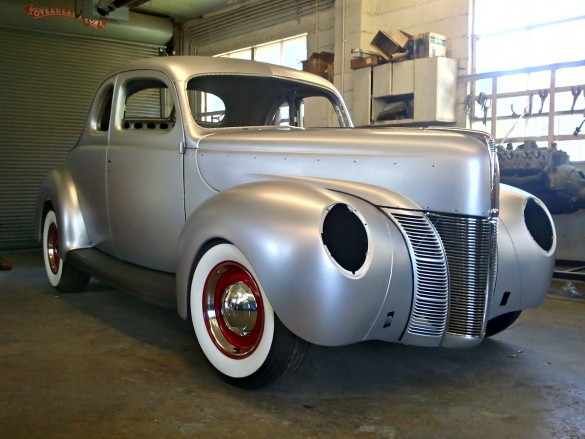 One of the most iconic body styles among hot rodders is the 1940 Ford Coupe. Since the car has now been out of production for over 70 years, original examples in salvageable condition are getting harder and harder to find. Fiberglass replica bodies and parts aren’t as desirable as sheet metal, leaving those who wanted a 1940 Ford Coupe street rod of their own with few good choices.

Until now, that is. Ford has just announced that it’s again producing an all-steel 1940 Ford Coupe body, which awaits a modern interior, suspension and drivetrain. The body joins other all-steel vintage bodies already in Ford’s parts catalog, such as the 1965 to 1970 Mustang bodies. 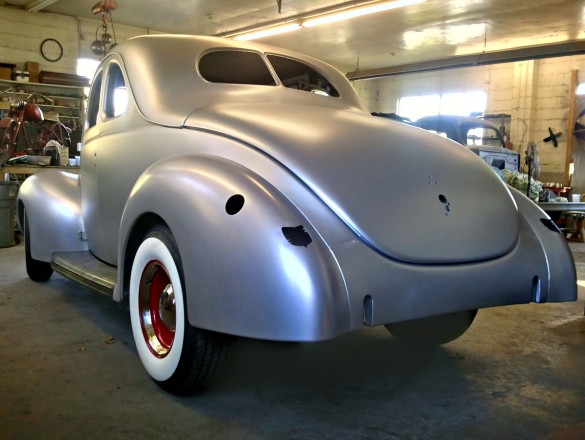 Unlike the original, this body shell is built from high-strength steel and assembled using modern robotic welding. It’s fully rustproofed, too, meaning that the replica bodies will likely last far longer than their original counterparts. 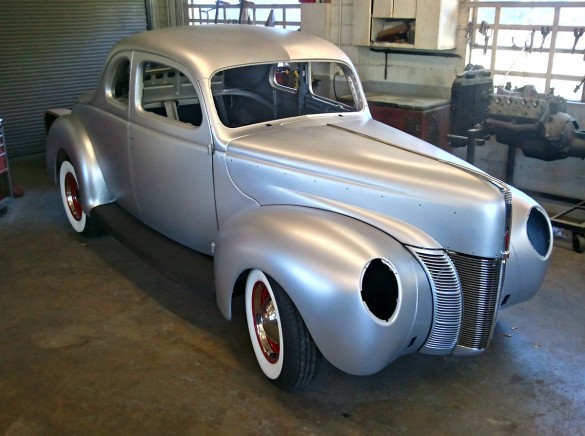 The price for a complete body starts at $11,900 plus freight, and individual panels are also available if you’re already mid-restoration. Ford will show a built-up example from this year’s SEMA show, meant to give attendees an idea of what’s possible given a large enough budget.