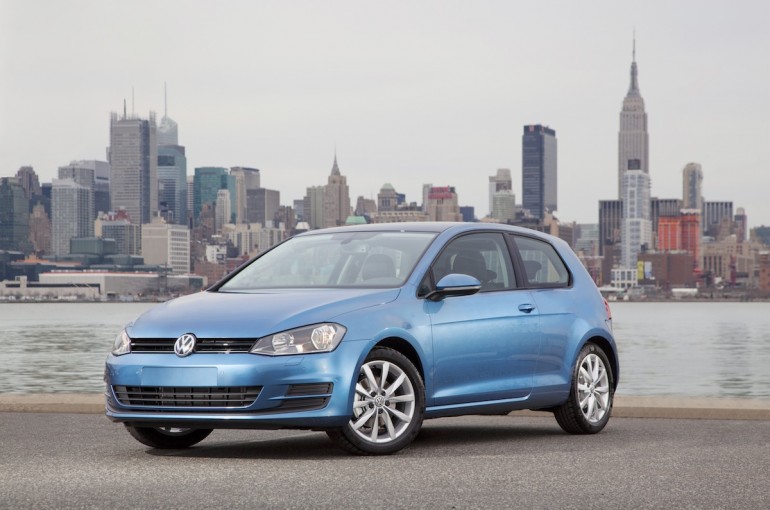 As the name implies, the World Car Awards are a global venture, with automotive journalists from all over the world selecting the most impressive vehicles in multiple categories. Proving that New York is a world city (and that the New York Auto Show has global significance), the awards are typically handed out in the lead-up to the Big Apple’s premier automotive event.

There are currently four categories awarded, including World Car of the Year, World Performance Car, World Car Design of the Year and World Green Car. Since the competition is global, it’s possible that winning vehicles won’t be sold in the North American marketplace.

That’s not the case for 2013, since we’ll be able to (eventually) purchase all the winning vehicles on these shores. Taking top honors as the World Car of the Year was the redesigned Mark VII Volkswagen Golf, which has already launched in Europe but won’t be seen here until 2014. 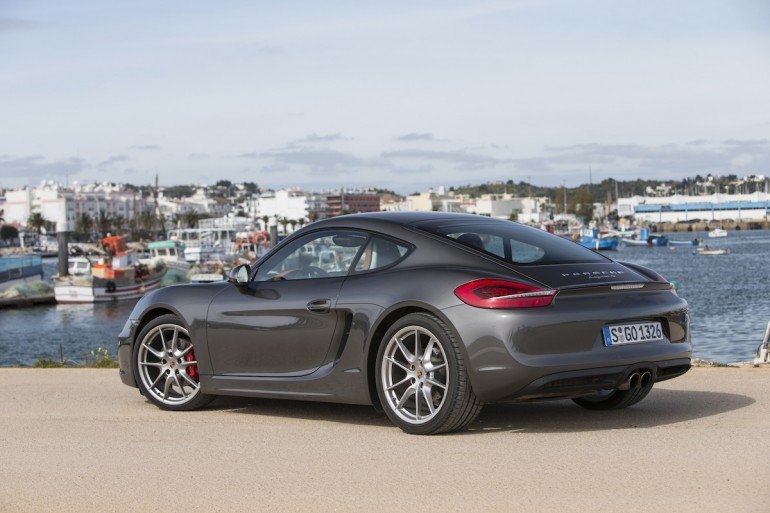 The win marks the second in a row for the German automaker, whose Volkswagen Up! took the top prize in 2012. The new VW Golf beat out some impressive challengers, including the Mercedes-Benz A-Class, the Porsche Boxster / Cayman and the Scion FR-S / Subaru BRZ / Toyota GT 86.

Don’t feel bad for the Porsche Boxster / Cayman, however, as it took top honors in the World Performance Car category, beating the Ferrari F12 Berlinetta and the Scion FR-S / Subaru BRZ / Toyota GT 86 in the process. 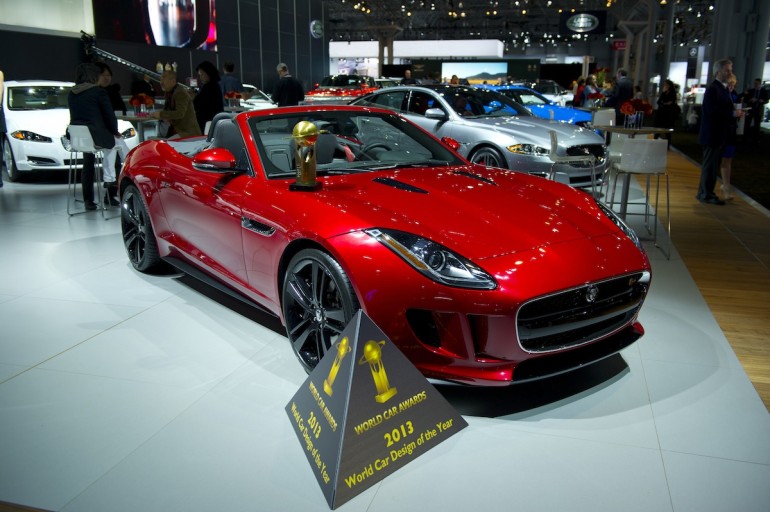 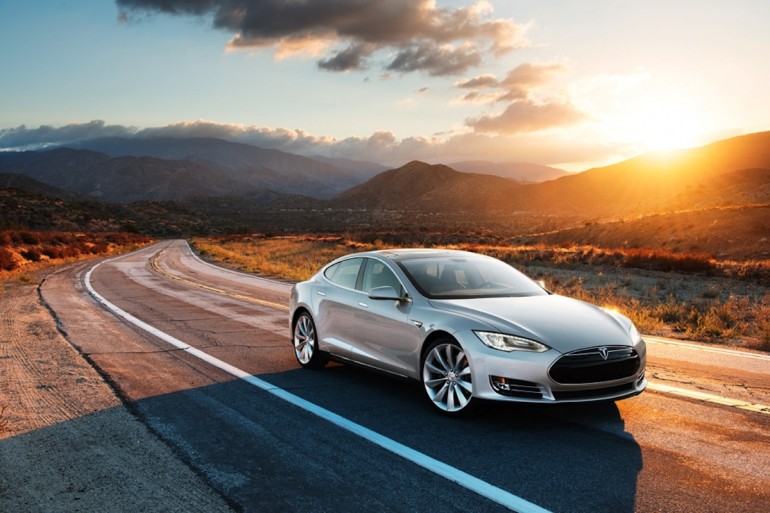 The Jaguar F-Type was chosen as the World Car Design of the Year, over the new Mazda6 and the Aston Martin Vanquish, while the Tesla Model S took first place in the World Green Car category, beating the Renault Zoe and the Volvo V60 Plug-in Hybrid.