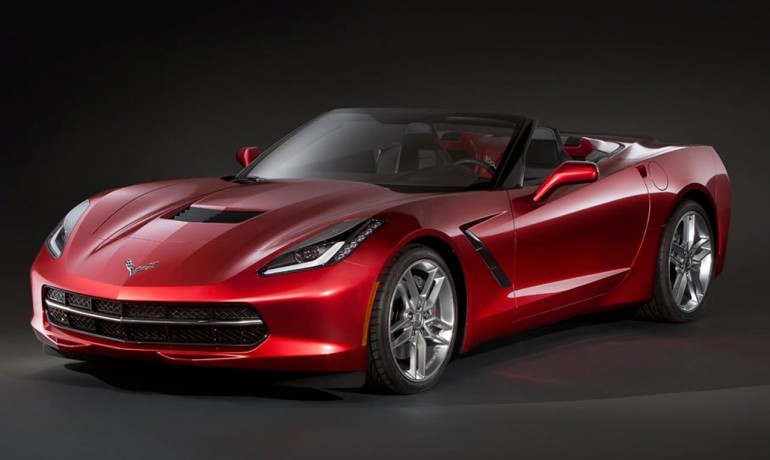 After the reveal and showcase of the all-new 2014 Chevrolet Corvette Stingray, drop-top enthusiasts were not going to back down until they saw a photo of what the hottest thing to come out of the 2013 Detroit Auto Show looked like in convertible form. Well, it looks as if they got their wish as new images of the 2014 Chevy Corvette Stingray Convertible leak onto the internet.

What appears to be actual images of the upcoming Corvette Stingray Convertible, are claimed to be really good renderings. Although the photos are not certain to be official, it is okay to dream of your hair blowing in the wind with the top down in America’s newest drop-top sports car. 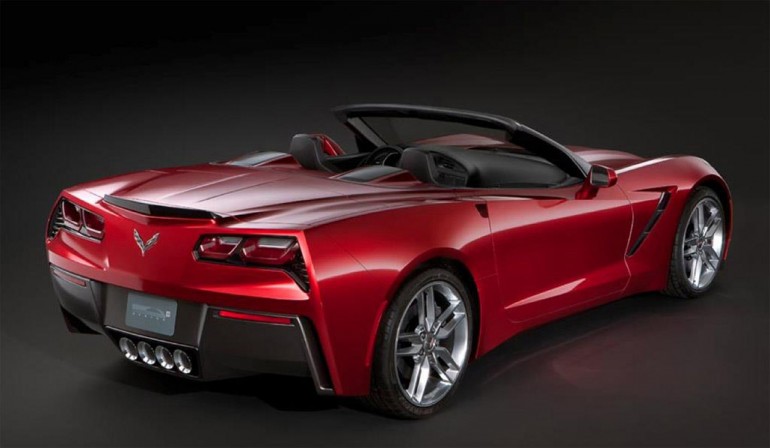 We’ll be sure to keep you updated with the latest as we inch closer to an official reveal of the 2014 Corvette Stingray going topless for all of you windy thrill seekers.