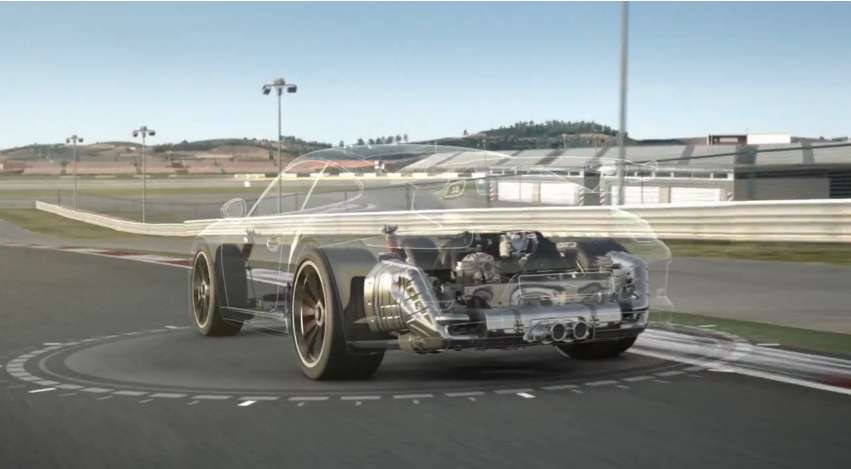 The new Porsche 911 GT3 is the next 911 model to make its debut in the United States, and like the Type 991 versions of the 911 Carrera, Carrera S, Carrera 4 and Carrera 4S, it’s a better car in every regard than its (admirably quick) predecessor.

Out back, the 3.8-liter flat-six engine now benefits from direct injection, while receiving a stratospherically-high (for a production automobile engine, anyway) redline of 9,000 rpm. It cranks out 475 horsepower and 324 pound-feet of torque, sending this though a standard seven-speed PDK gearbox (a first for the Porsche 911 GT3). Though purists will decry the absence of a manual gearbox (which may still be introduced post-launch), the double-clutch PDK delivers much quicker shifts (especially in Sport mode), resulting in lower lap times.

For a complete look at the details of the new Type 991 Porsche 911 GT3, see our comprehensive preview.