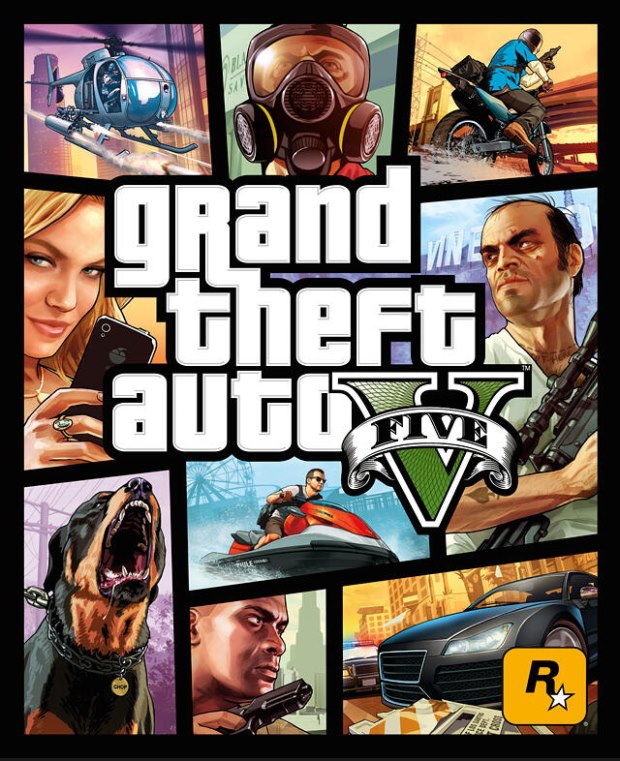 So basically, you will get to steal and cruise in a new Audi R8, Viper, Ford GT, Bentley Continental GT, Porsche 911, Benz SL, Aston Martin Vanquish, Lamborghini Murcielago, and even a V12 Zagato-designed vehicle.

Hit up igta5.com for the complete list of vehicles.