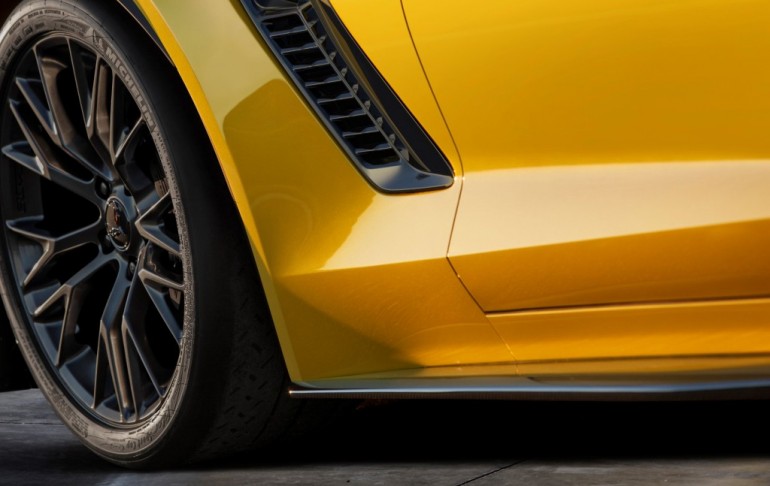 For obvious reasons the 2014 Corvette Stingray was one of the most highly anticipated cars of 2013. Building upon the excellent perceptions and reviews of the new C7 Corvette, Chevrolet is set to debut the all-new 2014 Corvette Z06 at the upcoming Detroit Auto Show (North American International Auto Show).

Next month will kick off many new first-time introductions of vehicles around the world while the Z06 will be the new range-topper in the Corvette Stingray line until something else comes along the way to fill the slot of the ZR1. We expect the new Corvette Z06 to pack in as much 600 horsepower from a V8 engine, while the rumors speculate around a few choices being a twin-turbo 4.5-liter, 6.2-liter derivative or even 7.0-liter variations.

Either way of what engine is powering the Z06, we are surely to bet on it being a monster considering how well the current 2014 Corvette Stingray with the Z51 package performs hitting 60 mph in 3.9 seconds and hanging on with 1.05g on the skid pad. For now all we have to go on is this teaser image above. Bring it on America!!!