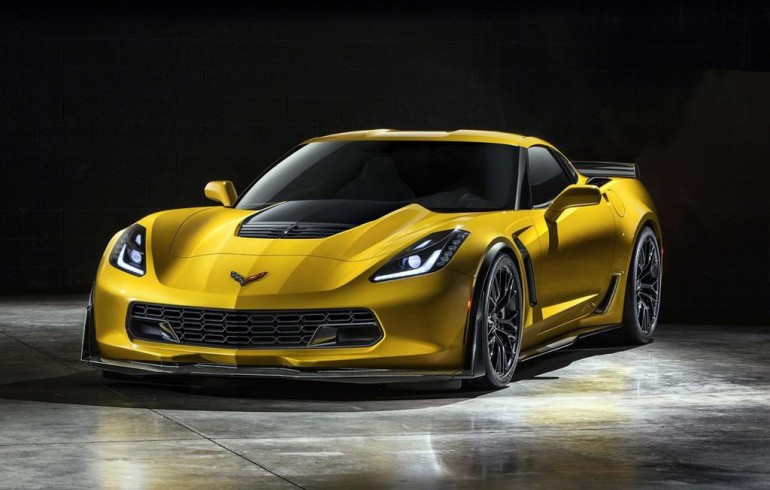 Long live American Muscle! That is the sentiment we get in this golden era of automobiles when V8 engines are ruling the world. Let’s all face it, smaller turbo-charged 4 and 6 bangers are on the horizon to become the end of today’s automotive V8 brute. It is just a matter of time at this point. 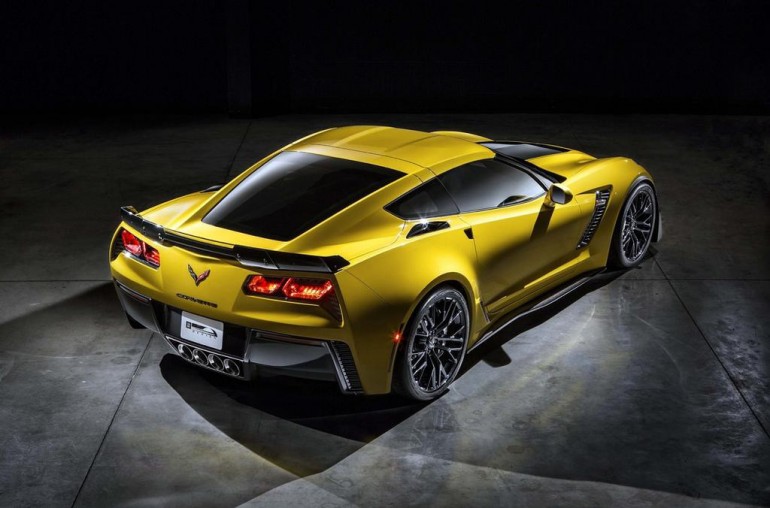 Let’s not all break out the depression pills yet, because General Motors is one of the American forces that still realizes enthusiasts breath air, bleed warm red blood and thirst for that raw power from a well-tuned V8 engine. To quench the thirst, Chevrolet is prepping to officially introduce a new Corvette Z06 speculated to produce around 620 horsepower and 650 lb-ft of torque from a supercharged V8 engine. 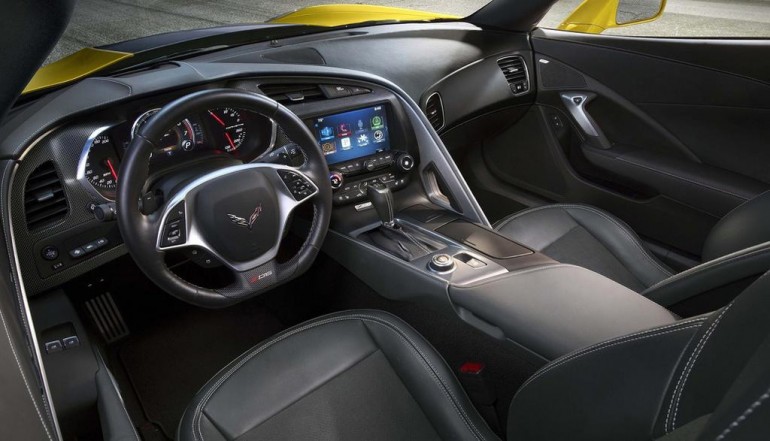 Today the all-new 2015 Corvette Z06, just before its official debut next week in Detroit fresh off of the heals of the current Corvette Stingray C7, has some of its official photos leak onto the internet. It is rather common for this to happen and some believe the manufactures are apt to leak out a few photos to build the excitement and anticipation leading up to the introduction of a new vehicle. The all-new Corvette Stingray has stunned and impressed many and now it is getting a new high with an even faster variation wearing the Z06 badge and being the baddest and most track capable Chevrolet Corvette ever!

Let us know your thoughts on these leaked photos of the upcoming 2015 Chevrolet Corvette Z06, Fresh American Muscle at its best.