Selling Wheels Online: Get the Best Price for Your Vehicle 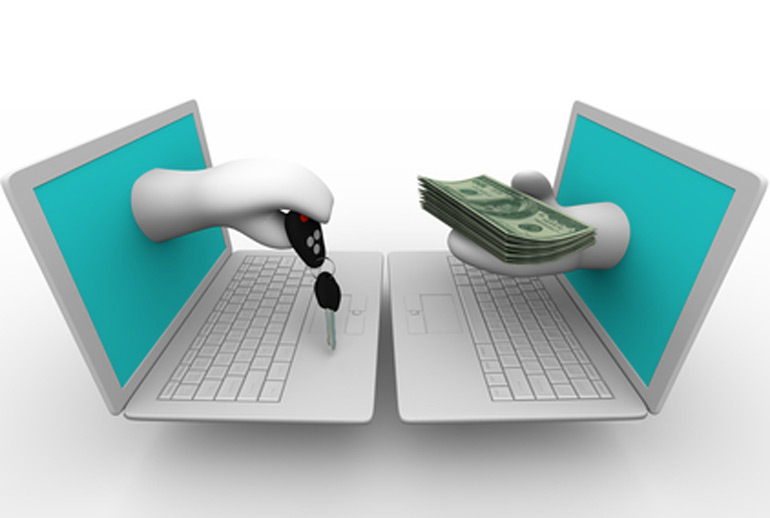 Trading in your old car at the dealership when you get a new one can be the quick and easy option, but it usually means less money in your pocket, according to Bankrate. If you want to get a price for your car that’s fair and in line with its actual value, selling it yourself online is the way to go. In 2011, there were 11.2 million private party sales in the US, according to Manheim Consulting. Take the time to list your car and get it ready for sale in order to get the most money possible for it.

Before you create a listing for your car, scope out the marketplace and see what other people are asking for similar vehicles. You don’t want to price your car for less than what it’s worth, nor do you want to price it way above its value.

Take a look at similar used cars on Kelley Blue Book to get an idea of type of price your car will fetch, based on its make, model, year and general condition. If your car is in excellent shape and has low mileage, you can sell it for a higher price than if your car were dented and dinged. When you do choose a price for your car, pick a value that’s higher than the absolute minimum you’ll take. Remember that buyers are going to want to negotiate.

Online, photos will catch buyers’ eyes more than text. The more pictures you post of your vehicle, the better. Show close up shots of the interior of the car, such as the steering wheel, the stereo and the back seat. Include exterior shots taken from a variety of angles. If the site on which you’re listing the car doesn’t allow you to include more than a few pictures, create a photo album of your car at a site such as Flickr or Picasa, and point buyers in that direction.

Give It a Clean Out and a Tune Up

Get your car in tip-top shape for its age and condition before you list it, but don’t bother with fancy upgrades, such as a new stereo system. If the buyer of the car really wants an elaborate system, he or she can invest in one after they buy the car.

Instead, focus on the details that make your car run better and more efficiently. Change the oil as recommended by the car’s manufacturer and use the right type of oil. Choosing the appropriate oil for the car will improve its gas mileage by up to 2 percent, according to FuelEconomy.gov, which can be a major selling point with some buyers. You might also want to bring your car to your mechanic for a tune-up before selling it, and change the air filter, which will improve your vehicle’s driving ability.

Clean out your car before taking pictures of it or showing it to potential buyers. Think of selling your car as you would a house. No one wants to look at or buy a house that’s full of clutter and dirt. The same is true of your car.

Checking out potential buyers before you meet them to hand over the keys is a must. There have been cases when people selling their cars online were attacked by supposed buyers, as the New York Times mentions, or found themselves involved in elaborate scams involving fake checks, according to The Denver Channel.

Interview all buyers over the phone and ask them questions about their interest in the vehicle, such as why they want it or what they are looking for in a car. If you do schedule a test drive with them, have a friend or family member go with you and never let the potential buyer drive the car alone. Use a service such as CheckPeople to run a background check on anyone who expresses serious interest in the car, just to be on the safe side.