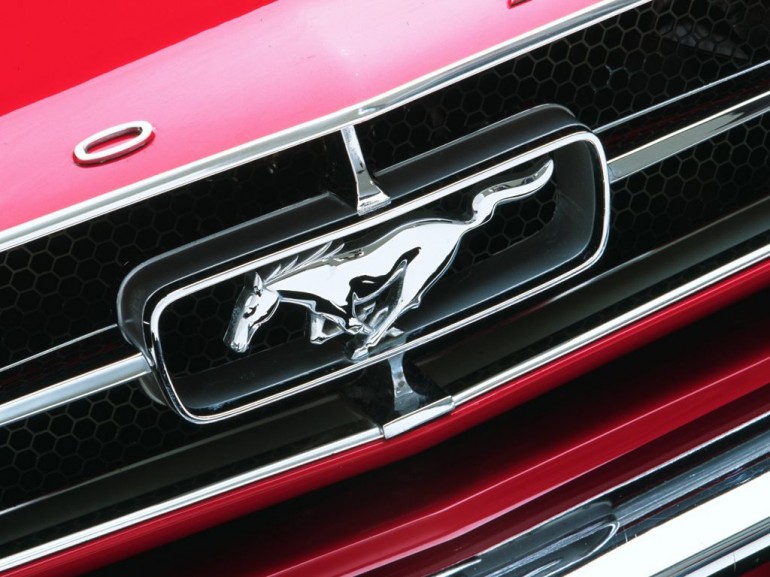 I am fairly convinced that every car guy or girl can name a specific vehicle that initially ignited the passion. For me it was my father’s storied Mustang, the 1966 Ford Shelby GT350.

Dad purchased the ivy green pony car in September of 1966 from Toby Ford in Beverly, Massachusetts. To compliment Shelby’s modified 289 and four-speed manual, Dad special ordered the car with the louvered rear windows, an Isky performance camshaft, and had the stock rear end fitted with 4.56 gears. The Schiefer clutch and flywheel assured that the power would make it to the rear wheels. Purpose built for the drag strip; nothing could beat it off the line. 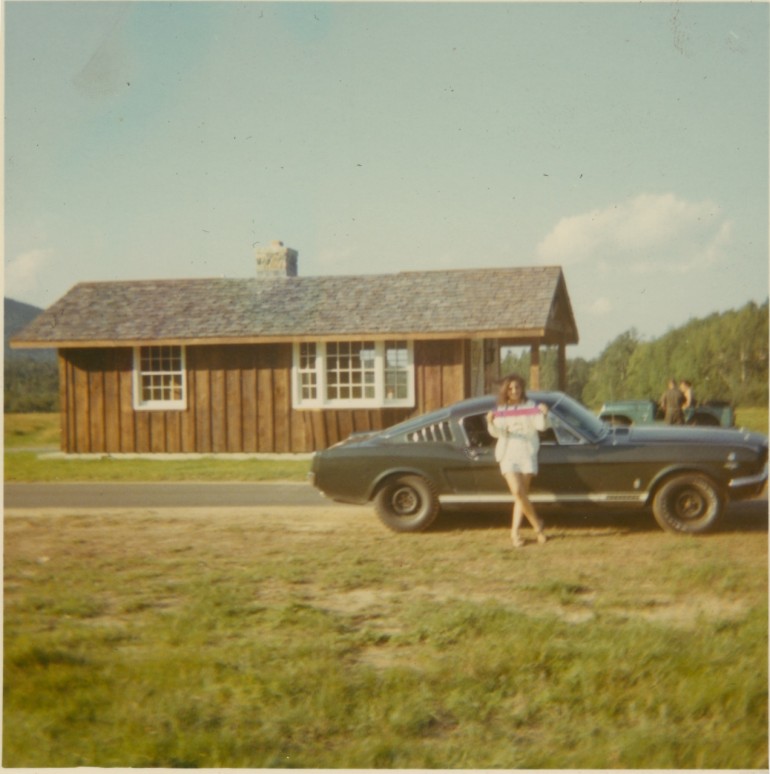 Eventually Dad sold the Shelby, but memories of the car became a part of our family history. When my brother and I would tag along to a local car show, hardly a minute or two would pass before we would be talking to a stranger about the drag strip prominence of the Green Monster. For a ten year-old boy and his eight year-old brother, these conversations became the tales of a brave knight and his trusty steed.

Although I have never owned my own Mustang, my brother has faithfully kept the family tradition alive.  From the 1991 Mustang 5.0 convertible that he bought at a Los Angeles police auction to his current ride, a race red 2013 Mustang GT with the optional 3.73 rear end, my family’s tradition, much like Ford’s Mustang nameplate, continues, each season marked by a corresponding iteration of Ford’s Pony Car. 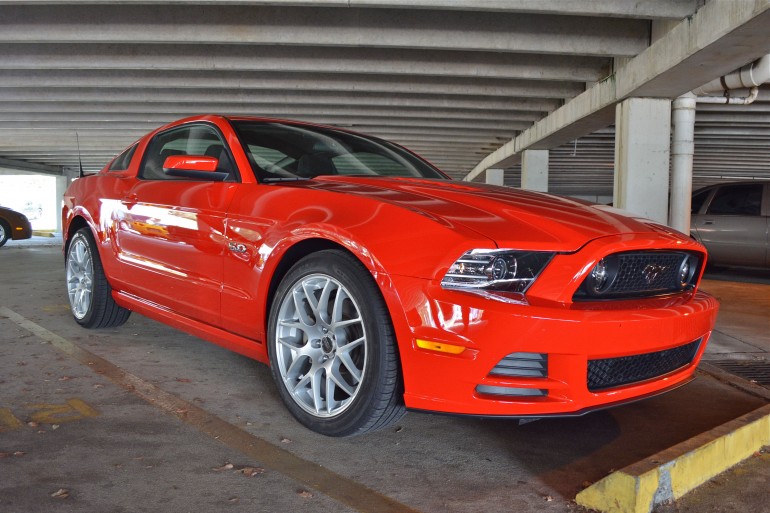 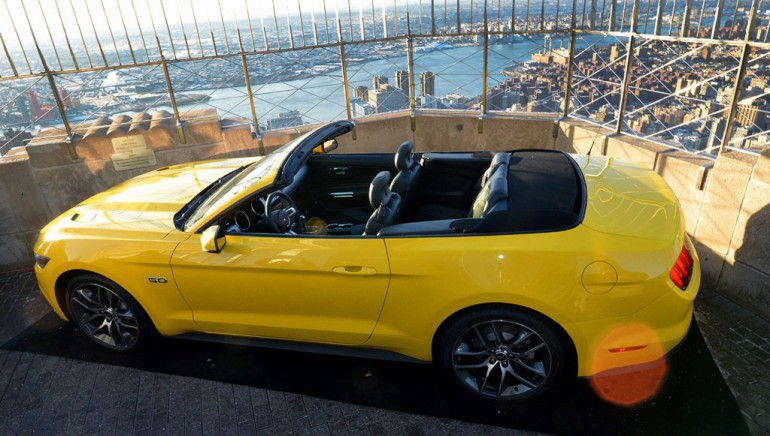 Fans of the Mustang gathered on April 16 at the Charlotte Motor Speedway in Concord, N.C. and at the Las Vegas Motor Speedway for five days of Mustang centered events. Ronald Bramlett, executive director of the Mustang 50th Birthday Celebration, has high expectations for the events, “Working closely with Ford, we want to make the official Mustang 50-Year celebration the most important car event of 2014.”

In an exclusive interview with Automotive Addicts, Mustang Marketing Manager Melanie Banker told us that the festivities also include an event at Flushing Meadows, New York the location of the 1964 World’s Fair where the Mustang made its debut and a celebration in Deerborn, Michigan for Ford employees, friends and family.

The 50th Anniversary celebration of the Mustang continues throughout 2014 culminating in the fall release of the all-new, highly anticipated, 2015 Ford Mustang. On April 27, The Ford Car Club Council will host the “Fabulous Fords Forever” car show at Knott’s Berry Farm in Buena Park, Calif. The Petersen Museum in Los Angeles will join the celebration May 3-4 by hosting “Mustang Madness.” Events include a car show and special guest appearances including champion drifter Vaughn Gittin Jr. 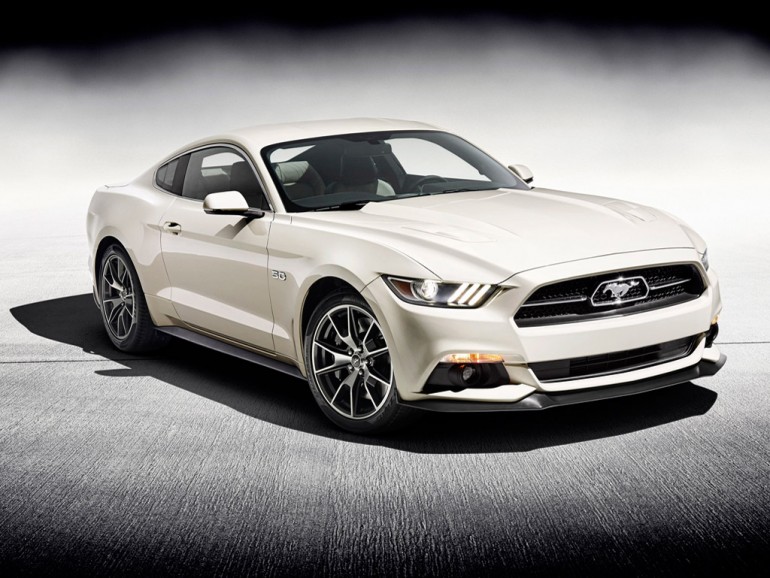 Remember to check back at AutomotiveAddicts.com for continued coverage of this history automotive event.