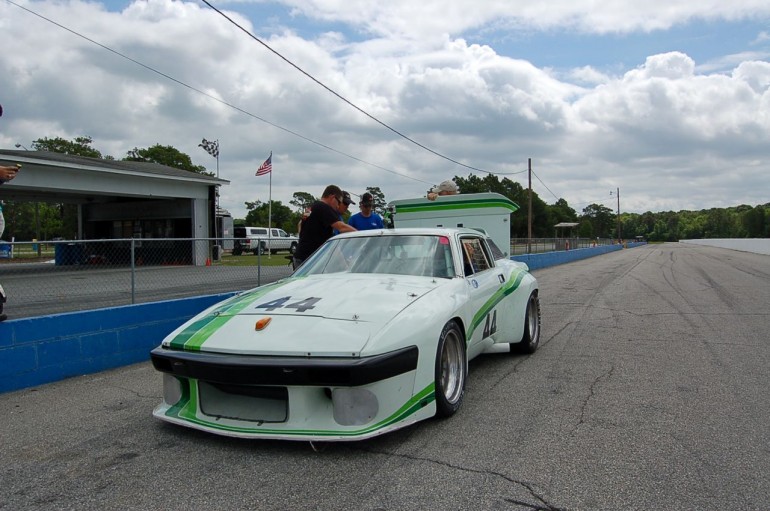 I have always had a passion for vintage cars and racing, long before anyone referred to them as “vintage.” I appreciate the comforts and safety of today’s airbag and computer module filled automobiles, but what truly captivates me is the raw simplistic beauty of the cars from days gone by. 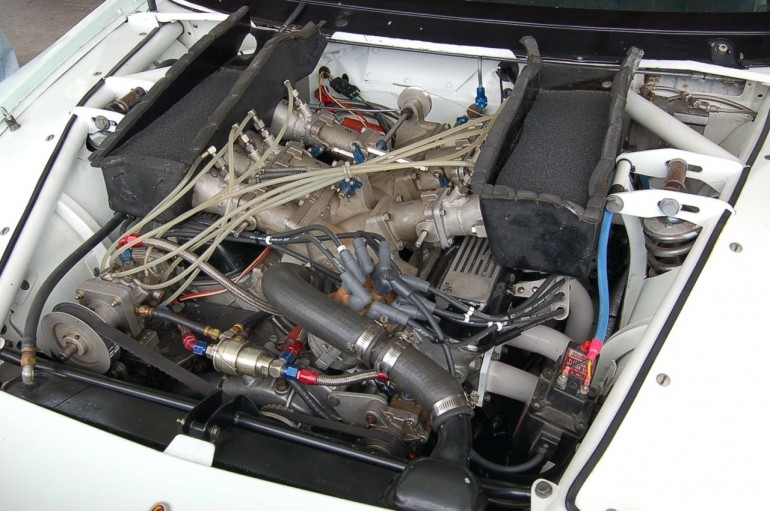 Warner is preparing the car to compete in the vintage racing circuit. The day’s goal was test the TR-8’s readiness for the upcoming Lime Rock Park Historic Festival 32, held on Labor Day weekend, August 28 through September 1, 2014.

We left Jacksonville a little before 7am, there was a slight chance of thunderstorms in the forecast and in typical racing fashion we were competing with nature, racing up 95 north to beat the rain to the track.

Successfully winning the race against the weather, we arrived at the track and unloaded the Triumph into the pit garage where Bill and his crew elevated the TR-8 on jack stands, removed the wheels, and rolled them over to the tire tech for a new set of Hoosiers. I was amazed by the level of involvement that Warner himself had in prepping the car, hands on in every aspect. 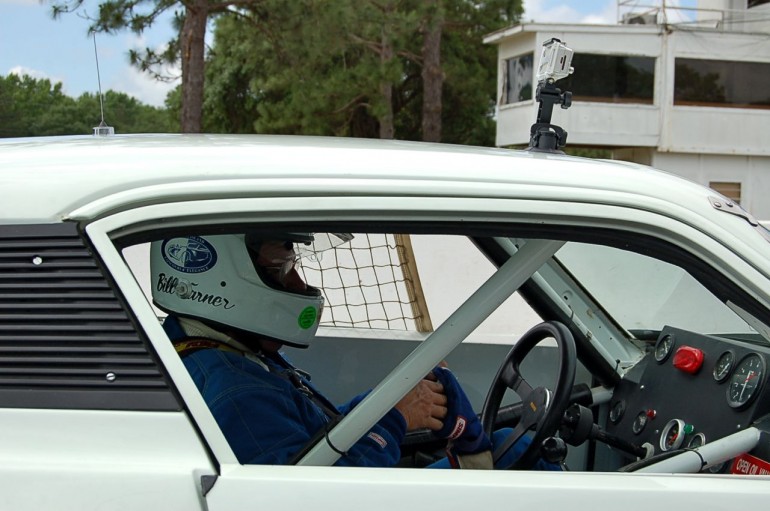 Once the new tires where installed and final checks made, Warner gave the go ahead and the Group 44 built 1980 Daytona GTO class winner fired right up, sounding like the thunder that we had been running from all morning. 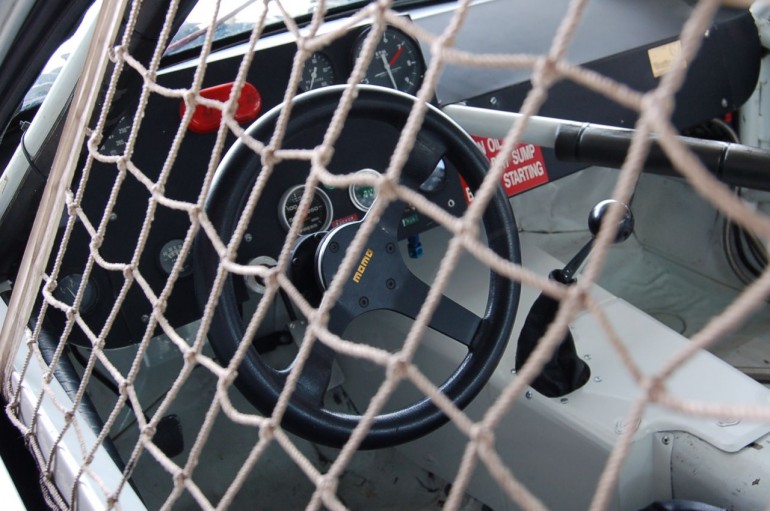 After hesitantly driving a few laps to test the Jacksonville based Gary Johns Automotive Machine freshly rebuilt engine, I was able to stand on the edge of the pit road while Warner provided an exhilarating driving master class on one of the Southeast’s most challenging and fastest tracks.

The Triumph TR-8 is definitely ready for the racing circuit, Warner is on his game -man, can he drive – and Automotive Addicts will be checking back with Bill and his team throughout the season to report to you on the progress of our hometown hero. 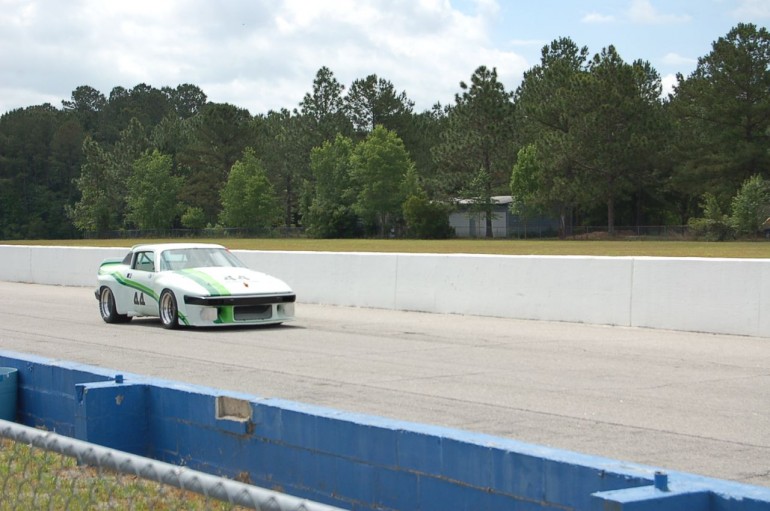