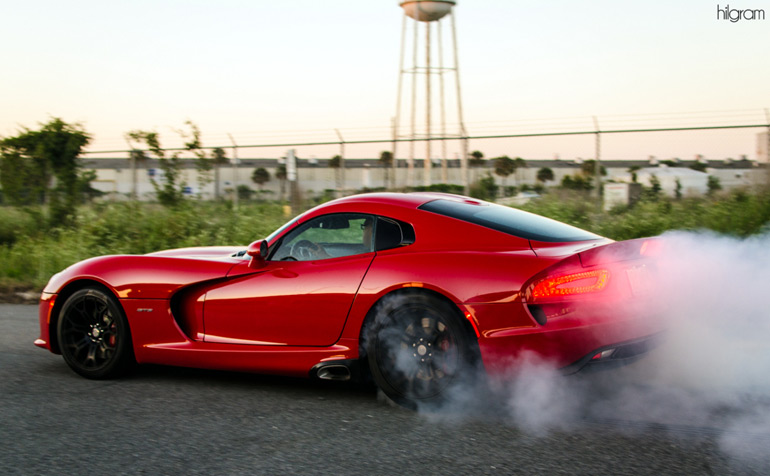 To many, top-dog performance is mostly a horsepower number game and some people just can’t take the idea of someone else having more horsepower even if their own car out-handles and has a better power-to-weight ratio. You can say the recent horsepower wars has some type of physiological effect on enthusiasts, especially when it comes to the recent 707-horsepower Dodge Hellcats in the form of the Challenger and Charger. 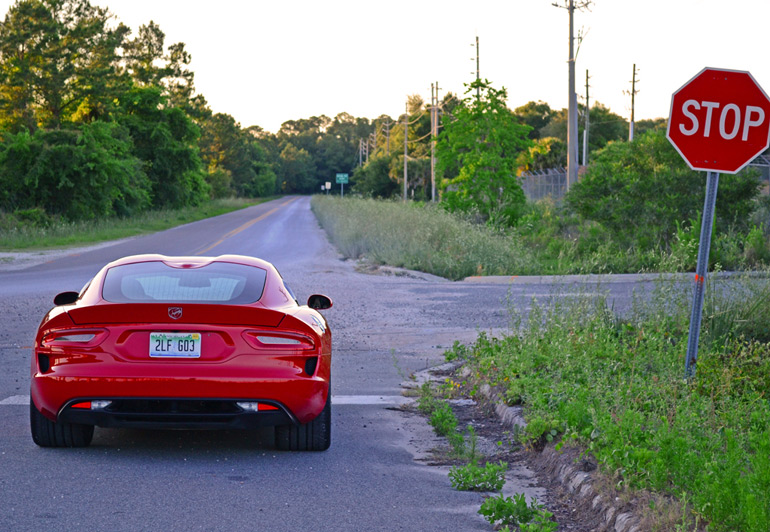 Be that the Dodge Challenger and Charger Hellcat have more power than the current Viper, the rumors have started turning that an upcoming Viper will get around 800 horsepower. We know for certain the Viper won’t get the Hellcat’s supercharged engine, so it is speculated that the Viper’s V10 will receive some help from a supercharger of its own. Allpar is has reportedly had a source say that supercharged V10 engines were delivered to Chrysler and the conclusion to that news is that they are slated to go into a new Viper. Take it for what this rumor is worth. Maybe this is a chance to resurrect those slumping Viper sales. After-all, who wants to find out your neighbor has upped you a few times with a 707-horsepower Hellcat, which really isn’t faster than your 640-horsepower SRT Viper in most situations. Still, one is bigger and that just isn’t going to sit well with some folks.