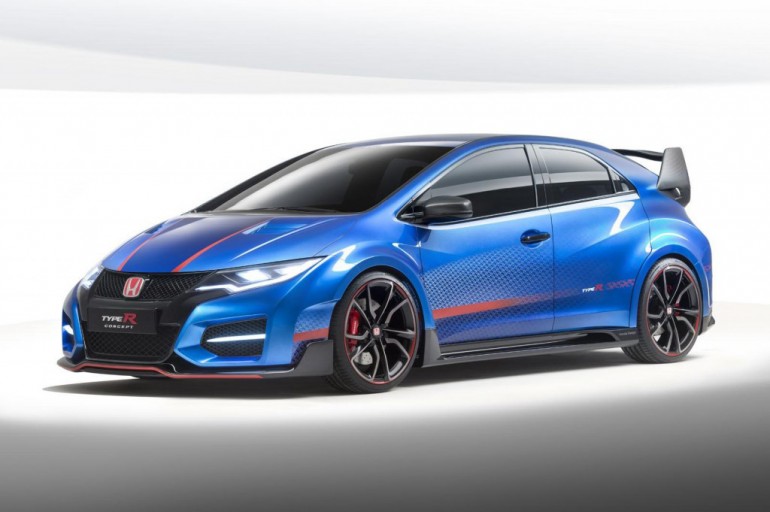 Honda is poised to inject some performance into the lineup not only with the forthcoming Acura NSX, but a new Civic Type R said to have as much as 320 horsepower from a direct-injected turbocharged 2.0-liter 4-cylinder engine.

At this year’s Paris Auto Show the Civic Type R Concept will make a showing to give us a glimpse at what we should expect for the upcoming Honda Civic Type R, which will send power to the front wheels through a 6-speed manual transmission. 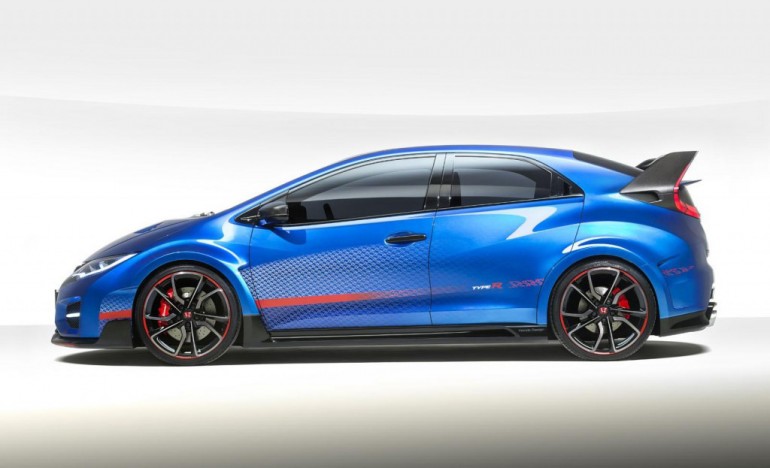 A new +R mode in the Honda Civic Type R will be the first of its kind for the brand to adjust engine torque mapping, adjust suspension dampers for maximum performance and steering feel. The suspension dampers are said to have 4 settings in total from soft all the way to race car-like firm. 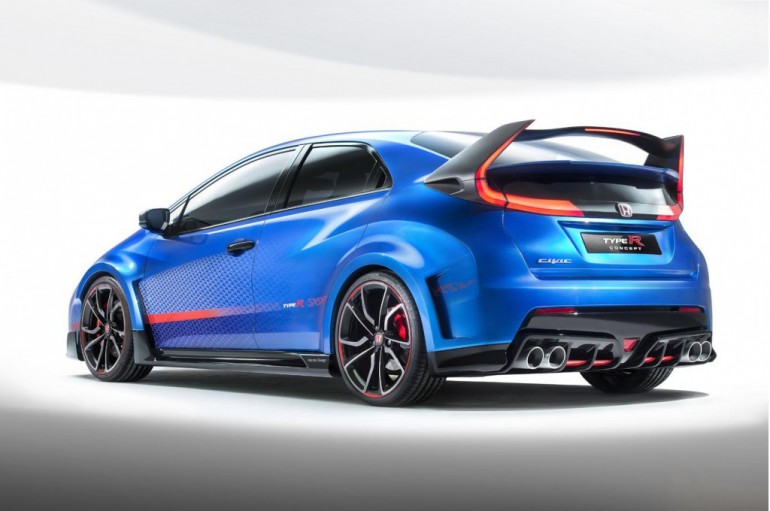 Torque steer will also be addressed from a new Steer Axis system. The system will essentially deliver power to the front wheels without disrupting the steering. An additional mechanical system in the front suspension will have two kingpin-like supports to assist in these efforts.

Surprisingly, Honda promises the new Civic Type R will be faster than any other R vehicle in the past, including the NSX-R, which was sold exclusively in Japan during the early 1990’s. 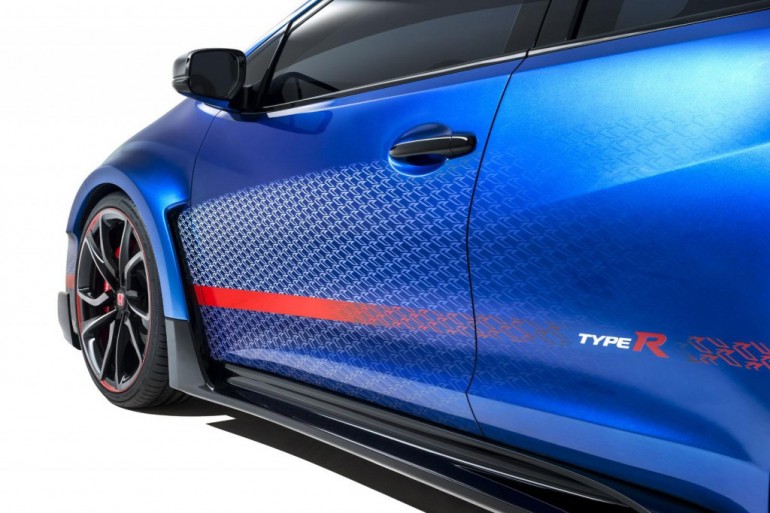 Of course the bad news, for now, is that the U.S. will not see the Civic Type R. It will only be launched in the U.K. and Europe starting next year sometime. But we can always hope and dream. Maybe the hearts of Honda will change or be swayed by our thrust for such a vehicle. Stay tuned!