When to Hire a Car Accident Lawyer After an Accident 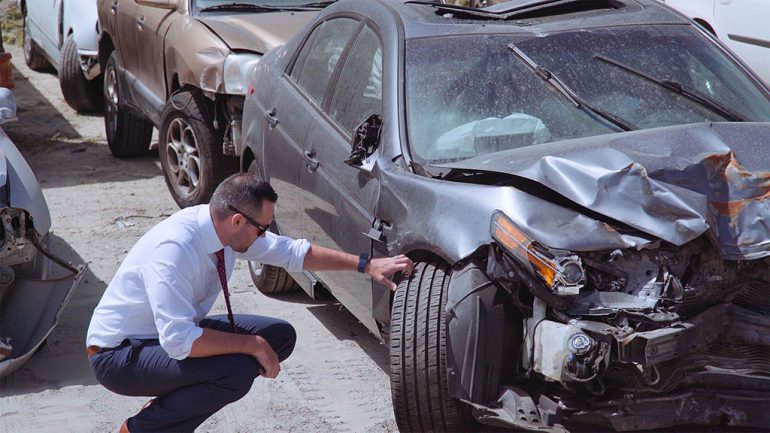 There are roughly seven million car accidents in the United States every year. However, relatively few of them require the services of an attorney. When should you hire a car accident lawyer after an accident? We’ll outline the situations that warrant professional legal advice and why you must have an attorney by your side when these cases arise.

Car accidents kill somewhere between thirty and forty thousand people a year. They’re a leading cause of death for young adults, though the fatalities include people of all ages. A fatal car accident leaves the family of the deceased without their companionship, their income, and possibly significant bills tied to the attempts to save them. If someone you love has died in a car accident, contact an attorney. They can help you file the necessary claims and deal with the legal aftermath.  If you are in an accident where someone else died, you need legal counsel so that you’re not found liable or criminally responsible for their death. For example, you could be sued by the heirs of their estate for damages even if you weren’t found guilty of a crime. On the flipside, a drunk driver can be sued by the family for their loss even if they’re found guilty of a crime.

The Medical Bills Are Piling Up

Car accidents are far more likely to be disabling than deadly. We don’t have hard data on how many people are left disabled by a car accident. Concussions can be disabling for months, while traumatic brain injuries can leave you permanently disabled. Multiple broken bones can leave you unable to work for months, though a broken spine can prevent you from walking or even using your arms. The full scope of the damage may not be known until you’ve received medical treatment. If the medical bills are piling up, hire a car accident attorney to help you sue for damages. You may have to fight their insurance company to get what you’re owed. You also need legal assistance when offered a settlement, since a settlement that’s too low will mean you don’t have enough money to pay for future care.

A Commercial Vehicle Is Involved

Commercial vehicle accidents are challenging, since you’re dealing with both the driver and the company that owns the vehicle. You may also be fighting a company with its own dedicated legal team, so you need an attorney to even have a chance of getting a fair settlement.

There Are Several Drivers Involved