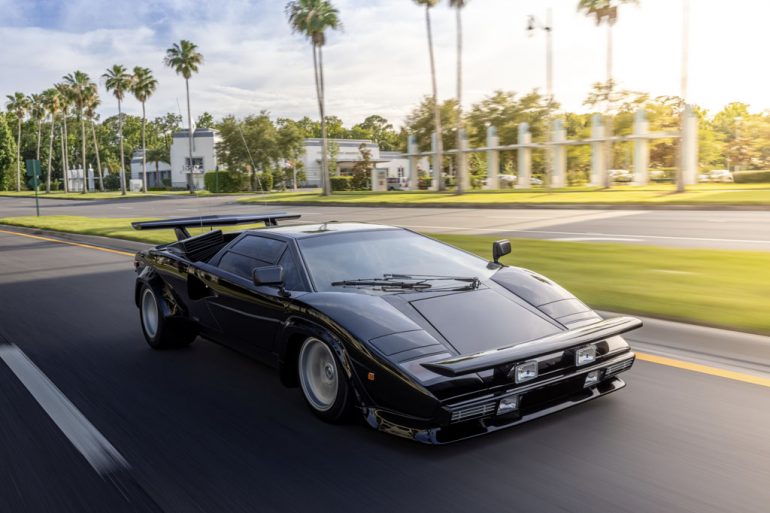 As a kid, I took an interest early in automobiles and made it a point to learn about cars when I had the mental capacity, which took me through a life-long journey into what I get to do and enjoy today with my car shows, club ownership, and exclusive car test drive reviews. One of the many standout instances of cars in my life root back to the Lamborghini Countach, a vehicle for those in my generation who shared a passion for and probably had a poster or two of such a vehicle in their room.

Today, I still aspire to own a Lamborghini Countach, not just for its flashiness that still rises above nearly every vehicle on the current roads of America but for the rooted passion in knowing that such a vehicle inspired and sparked the love for the automobile in me and my generation. 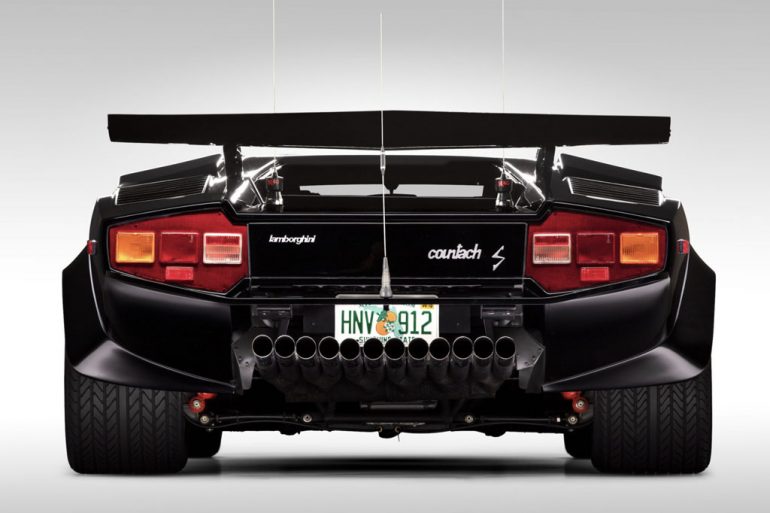 In watching “The Cannonball Run Countach Supercar Legend Documentary video recently, there was a full circle drawn for me in knowing many of the video’s cast and once again salivating over the Countach that starred in the Cannonball Run movie. I can almost remember the opening scene like it was yesterday where I was first introduced to the Countach, as were many others. That black 1979 Lamborghini Countach LP 400 S and its screaming naturally aspirated V12 engine captivated me like nothing else on four wheels. Funny enough, the documentary video shares the same sentiment from the likes of Youtuber and VinWiki founder, Ed Bolian, who was one of the many to tackle the popular cross-country drive in a record time (in 2013) just as the legendary Brock Yates conceptualized and accomplished back in 1971. 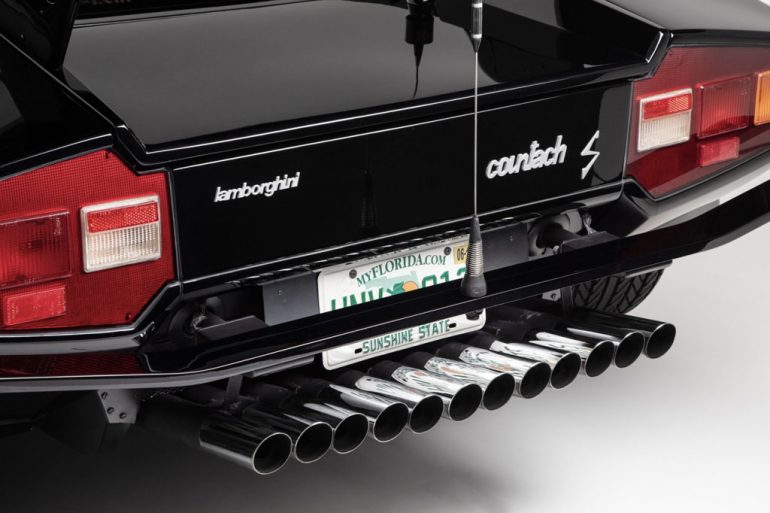 Currently, the Cannonball Run Lamborghini Countach is owned by Jeff Ippoliti of central Florida and founder of the Celebration Exotics Car Festival that raises money for the Make-A-Wish foundation. You can often find the Countach on the roads of Florida and at many local car show venues, in addition to its recent traveling display during its induction into the National Historic Vehicle Register. 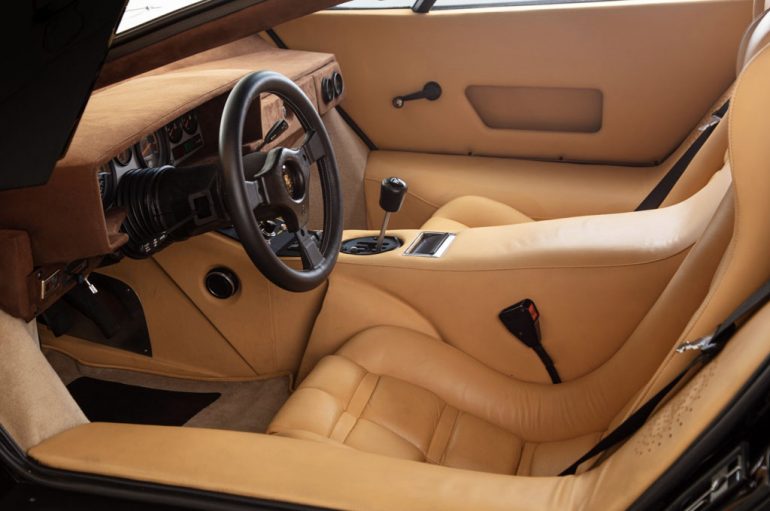 I am sharing this post to hopefully inspire a passion in others, and for those who are my peers – reignite that fire for the love of legendary automobiles like the Lamborghini Countach. Enjoy!

Cannonball Run’s Lamborghini Countach at the Library of Congress

The 1979 Lamborghini Countach LP 400 S from the cult movie The Cannonball Run has just made history, entering the Library of Congress via the National Historic Vehicle Register.

The Countach was an iconic element in the movie, which in 1981 celebrated the clandestine coast-to-coast race that defied a system that enforced a speed limit of 55 mph (88 km/h). In The Cannonball Run, the race is won by the Countach LP 400 S, shiny black with a mustard-yellow interior. The car has obtained legendary status with motor movie fans.

Now, on the 40th anniversary of the movie, the Hagerty Drivers Foundation, who has overseen the National Historic Vehicle Register since 2009, recognized the Countach’s relevant role in pop culture and decided to add it to the list of only 29 other vehicles considered important for American history. An incredible honor that was sealed with the participation of the Countach LP 400 S in Cars at the Capital, the Hagerty Drivers Foundation’s annual celebration of America’s automotive heritage in Washington, D.C.

The Library of Congress is now the custodian of all information, files, history, and 3D scans of a historic Lamborghini vehicle.