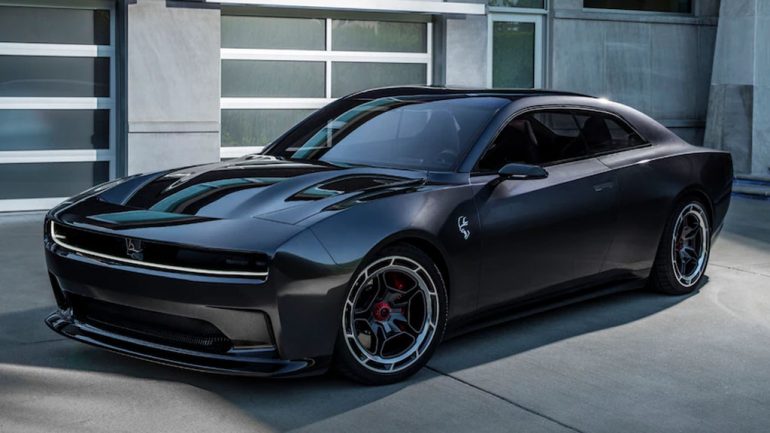 We all knew the day was coming that our beloved gas-burning muscle cars that screamed “America” would be no more and replaced by some wisecrack at an ‘EV muscle car.’ Well, it seems that day has just about come as Dodge unleashes what they think we set the new tone for modern-day muscle cars powered by a battery and some electric motors.

What we see here is the Dodge Charger Daytona SRT EV muscle car, what the Stellantis brand umbrella hopes to set a precedent for a muscle car future. This is the first of many other ‘new’ products Dodge will roll out this week as part of their “speed week.”

Many who consider themselves automotive enthusiasts live and die by the saying that “there’s no replacement for displacement.” That saying seems to be evaporating like a spilled can of gasoline as EVs are destined to take over most facets of the automobile very soon, even in the muscle car realm that’s been somewhat dominated by Dodge’s Charger and Challenger vehicles for about two decades now. 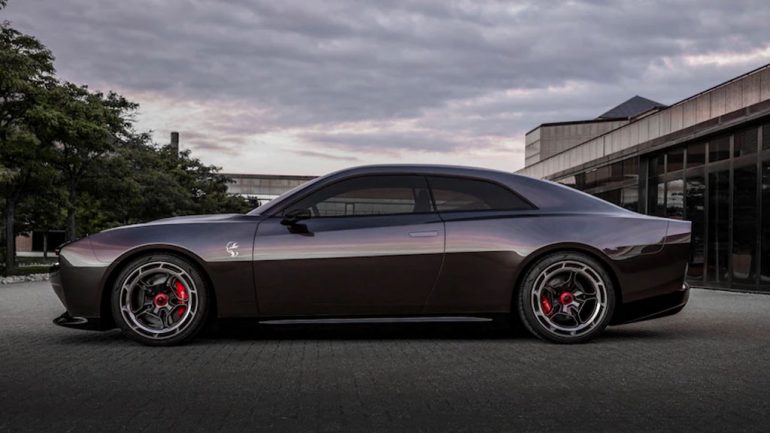 The Dodge Charger Daytona SRT Concept is an electric vehicle that has taken on the head-on approach to ‘energize’ fans and enthusiasts to jump on the EV train of the future. That train looks to have a promising performance outlook as we’ve seen new EVs really push the envelope of performance with vehicles that can hit 60 mph in 2 seconds or less. 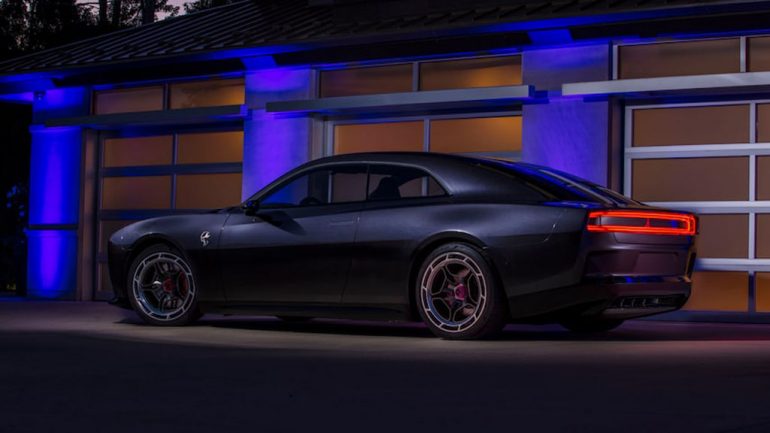 The new Dodge Charger Daytona SRT looks to use a powertrain from an 800-volt electrical system called “Banshee,” which inspired the screaming banshee fender badges on the concept vehicle that you see here. The new Charger Daytona SRT EV will have many tricks up its electrical sleeves starting with the ability to handle DC fast charging from 350-kW charging stalls, have all-wheel-drive, tout a PowerShot overboost button, and drive modes called Slam, Drift, Drag, and Donut. Yeah, you know exactly what those modes mean! 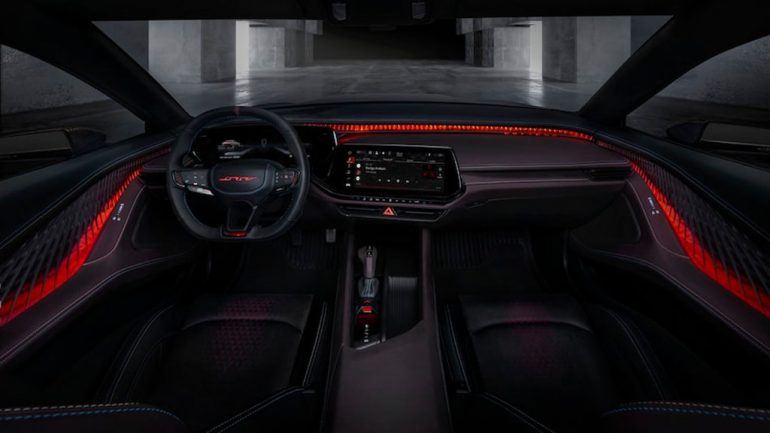 Other unique aspects of the Dodge Charger Daytona SRT include the use of a multi-speed transmission, which we have not been given the details on how it works and how many gears it will have. The use of such a transmission in an EV is somewhat because the development team “liked the feeling of gear changes when driving hard.” That sounds like a great reason to us. There’s even a system that produces sound, internally and externally, emulating the joyous roar we’ve become accustomed to in the screaming Dodge SRT vehicles. Please do tell us more, Dodge! 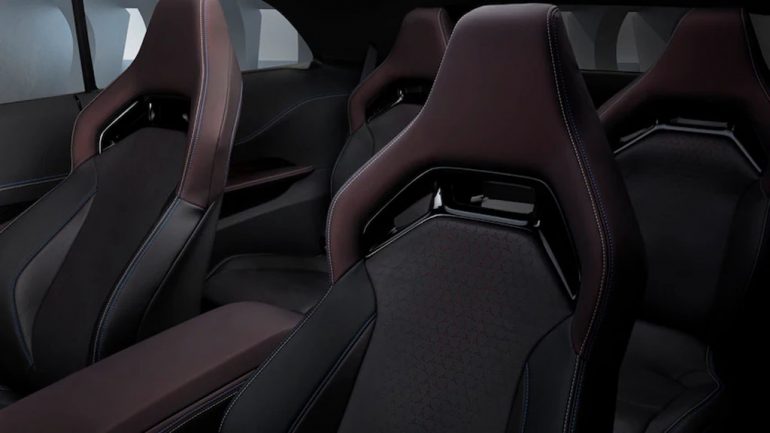 The heads at Stellantis promise us that what we see here isn’t some science project but a preview to future models that will launch in 2024 as the brand moves to an EV future. The huge question that arises: Will current Dodge brand gearheads welcome this new EV change and EV-muscle car with open arms? Only time and open checkbooks will tell. Exciting times are coming, that’s for sure.