How Does a DWI Impact Your Car Insurance Rates? 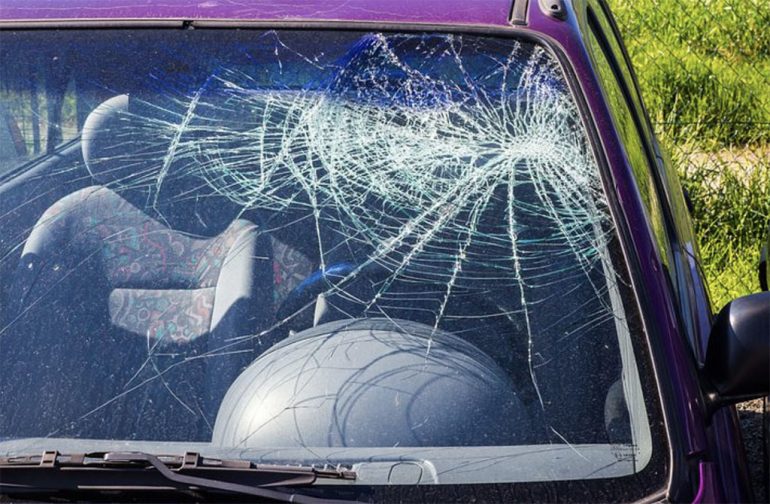 If you are arrested and charged with a DWI, it’s likely to lead to a substantial increase in your car insurance rates. While the specific effect that it will have varies from one insurer to another, you can expect a DWI or DUI to remain on your insurance record for three to five years. In some cases, you won’t be eligible for a good driver discount for as long as 10 years after being convicted of a drunk or drugged driving charge. Here’s what you need to know about how a DWI or DUI will impact your car insurance rates:

1. A DWI/DUI Has a Far More Serious Impact Than Traffic Tickets

If you have been convicted of a DWI or DUI within the last 3-5 years, you might need to get an additional form of coverage, which is typically called an SR-22 bond. This coverage is also known as a certificate of financial responsibility in some states. You’ll typically need to pay an additional fee for it, which can be significant.

If you have been convicted of a DWI or DUI, you can expect an increase in your car insurance rates that will last for at least 3-5 years. However, the impact can sometimes be even longer-lasting. For instance, you won’t be eligible for a 20% good driver discount in California if you have received a DWI or DUI within the last ten years.

4. You Could Lose Your Coverage

If you’re convicted of a DWI or DUI, you could end up losing your coverage. As a result, you might need to purchase high-risk car insurance, which is likely to be significantly more expensive than an ordinary policy. Typically, this coverage will cost you between $233 per month and $400 a month. However, the specific cost varies significantly from one provider to another.

5. The Nature of Your Case Could Affect Your Rates

The specific nature of your DWI or DUI case could have a significant impact on the amount of money that you pay for car insurance. In some cases, the specific circumstances of your case could make it difficult to obtain car insurance at all. This is especially likely to be true if you have multiple DWIs or DUIs on your record. In these cases, the rate hikes are likely to be especially severe and obtaining coverage could be extremely difficult.

6. Hiring an Attorney Immediately After Being Charged is Crucial

After you’re charged with a DWI or DUI, it’s important to hire an attorney right away. In fact, a DWI lawyer can help you to get your charges reduced, which could mitigate the effect of the case on your car insurance rates. This could potentially save you thousands of dollars on car insurance