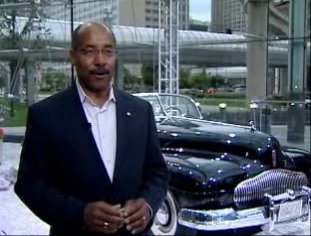 As we sit out and await the answer to the struggling automotive industry, mainly the big-3 bailout, we have a General Motors History of Buick Design article and video to share with you including a peak at the new 2010 Buick LaCrosse.

Below is the write-up and link to the exclusive video which happens to include the GM VP of Global Design, Ed Welburn, narrating the short video clip.

Story and media after the jump…

December 2008 (Medialink) – From the early days of William Durant and Walter Marr to current overseas success, Buick has been at the forefront of automotive design. With groundbreaking features, the line was one of the driving forces behind the creation of General Motors. Now, a hundred years later, Buick is set to make an impact with the premiere of the 2010 Buick LaCrosse.

Revisiting the past to debut the future, GM’s current head of design, Ed Welburn, gives us a tour of Buick’s history – discussing the first ever concept car and some of the key design elements over the last century.

In the first of a two part web series, Welburn not only takes you through the past but also explores the future, showing how the history culminates in the design of Buick’s latest offering. 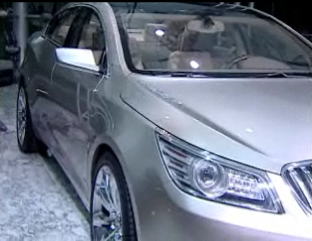