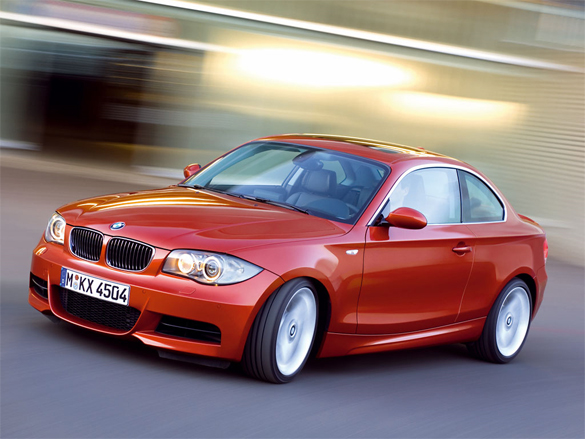 The results of the 1-Series survey were “quite a surprise” said Reithofer. BMW obviously sees this as good news in their endeavor to produce front-wheel drive vehicles for the first time ever possibly going against the brand’s devotion in making rear-wheel drive performance focused vehicles. The new front-wheel drive architecture will be shared in MINI vehicles building up to a combined 20 model variants for both BMW and MINI.