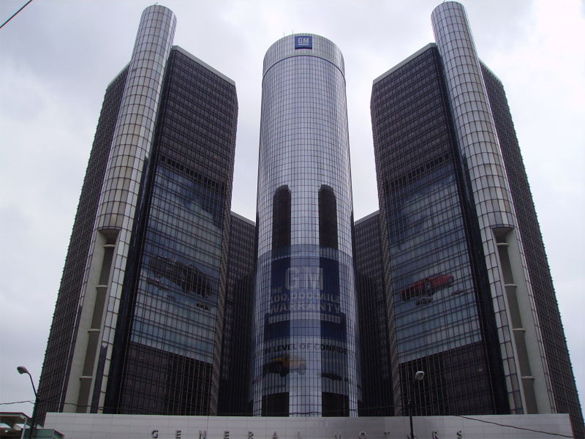 Ever had that great feeling of paying off a credit card or loan on your car? Well, that’s how General Motors will feel this week when they finish payments to the U.S. and Canada for the $5.8 billion remaining in loans from the original $6.8 billion borrowed.

General Motors’ repayment of the loan is good news not only for GM but for taxpayers. $4.7 billion is owed to the U.S. and $1.1 billion to the governments of Ontario and Canada. The move towards being debt free for GM is a sign of the company showing some independence.

“It’s a big step,” said Mirko Mikelic, senior portfolio manager at Fifth Third Asset Management in Grand Rapids, MI (owns a 61% stake after GM received $50 billion in aid tied to its bankruptcy). “I don’t think it’s the be-all, end-all of their turnaround. But it’s a step forward, and you can’t deny that they’re in better shape if they’re able to repay that debt.”

GM originally received $8.4 billion in loans in part of the government assistance. April 1st GM reported a 21% gain in March domestic deliveries showing signs that the automotive industry is recovering from the slump.