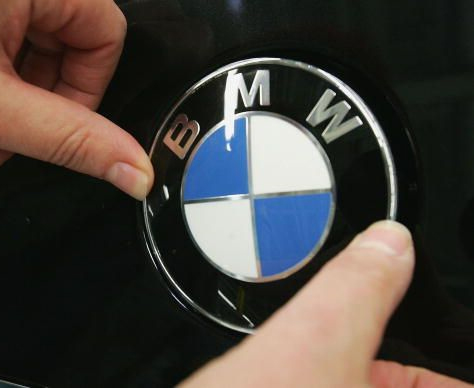 Auto News reported today in their survey compiled by the market research company Millward Brown, that BMW Group has replaced Toyota in rankings as the most valuable automotive brand.

Toyota was sitting pretty for a while outselling most car companies and gaining a staple in history as one of the “best” car brands out their including their Lexus and Scion brand names. With all of the recent news and reports of recalls it is obvious that Toyota has seen better days. Now to take another jab in the gut, Toyota has been dethroned as the most valuable global car brand replaced by BMW.

In 2009 BMW value ranking declined 9% estimated at $21.8 billion. Toyota’s brand value has dropped an astonishing 27% to $21.8 billion where the major contributing factors are from the massive recall campaigns. That put Toyota just below BMW.

Other auto manufacturers that have improved brand value are Ford and Volkswagen. VW increased by 20% and of course Ford improved value by 19%.

“Both carmakers are viewed as trustworthy brands with style, global distribution, German engineering and lower prices than prestige makes such as BMW and Mercedes,” Millward Brown said in a statement.
Worthy brands

* Did not qualify for the top 100
Source: Millward Brown