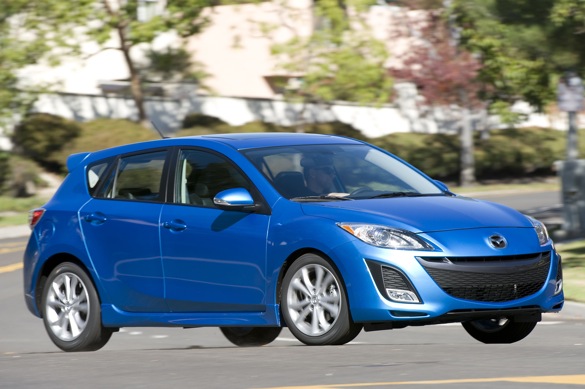 The economic effects of the Japanese earthquake and tsunami will begin to hit U.S. auto dealerships in April and May. Last week, both Mazda and Honda temporarily suspended U.S. dealership orders for all vehicles built in Japan. For Mazda, this includes the Mazda 2, Mazda 3, Mazda 5, MX-5, RX-8, CX-7 and CX-9; for Honda, the vehicles impacted include the Fit, CR-V, Insight, CR-Z, Civic Hybrid, Acura TSX and Acura RL. Nissan will reduce U.S. vehicle allocation for May by 50%, while neither Toyota nor Mitsubishi have announced any changes to dealer ordering procedures. Neither Mazda nor Honda will speculate on when orders will resume, but it’s reasonable to expect inventory shortages of popular models heading into the summer months.

Multiple factors are contributing to the order suspensions, including regional rolling blackouts and restrictions on industrial water usage in Japan. Even if an automaker’s manufacturing plants aren’t damaged, those of suppliers may well be inoperable, leading to production delays. It’s too early to say what the long term impact will be on the global auto industry, as no one really knows how long it will be before automobile and component production reaches pre-quake levels. Equally bad is the domino effect that will likely impact domestic and European automakers who rely on components sourced from Japan. It may be months or even years before we’re back to business as usual, so factor that in if you plan on car shopping in the near future..