Another Day, Another Chinese Deal To Save Saab 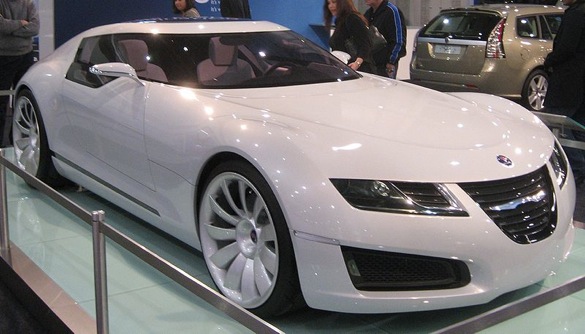 Last week, we brought you news that the deal between China’s Hawtai Motors and Spyker, parent to Saab, had fallen apart. Rumored at the time was that Spyker CEO Victor Muller had been in dialogue with multiple Chinese companies. It looked like that rumor would prove to be false when China’s Great Wall Motors denied any contact with Spyker’s CEO, but this morning brings news of a possible deal between Spyker and China’s Pangda Automobile Trade Company, Limited. Pangda, according to Reuters, is the largest distributor of cars in China, and they’re offering as much as 110 million Euros in support of the struggling automaker. Pangda would pay 30 million Euros up front, for Saab vehicles destined for the Chinese market. That amount, according to Spyker CEO Muller, is sufficient to repay existing supplier debt and restart Saab production.

I wouldn’t break out the aquavit and lutefisk just yet, since this deal still needs approval of the Swedish government, the European Investment Bank and the Chinese government. In Spyker’s favor is that Pangda is a distributor and not a manufacturer, which potentially circumvents some of the roadblocks to the Hawtai deal. Since the Chinese government still approves acquisitions and overseas investments, there’s still a good chance that this week’s deal won’t be finalized, either.

Should the deal get the green light from all involved parties, Pangda would ultimately invest some 65 million Euros to buy a 24% equity stake in Spyker. By Muller’s own calculations, that would be enough for the automaker to survive for the remainder of the year. Long term, the deal would include a manufacturing partnership between Pangda, Spyker and an unnamed third party to build vehicles (including some under the Saab brand) in China.