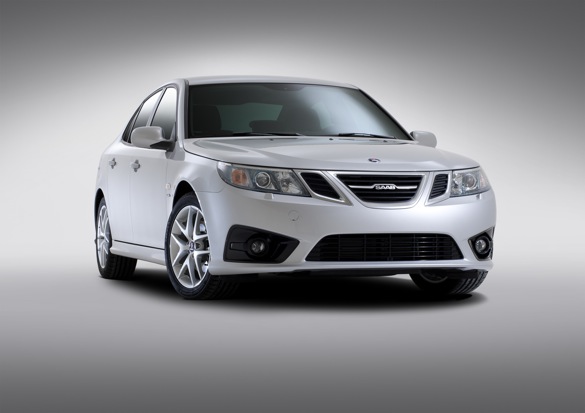 Bad news, Saabophiles: the latest deal to rescue the struggling automaker with an influx of capital from China’s Hawtai Motor Group has fallen through. Reuters reports that Hawtai was unable to obtain the necessary approvals, but it’s unclear if these were approvals from the Swedish government, the European Investment Bank or the Chinese government. The collapse leaves Saab without badly needed funding, although Spyker (Saab’s parent) insists that dialogue with Hawtai and other Chinese investors (including Great Wall Motor) is ongoing. Vladimir Antonov, the Russian investor with a somewhat questionable past, also remains interested in investing in Saab pending approval of the EIB and the Swedish government.

Although production was halted last month, Saab remains in dialogue with its suppliers to resume production. That’s unlikely until Saab receives an infusion of cash, especially since most suppliers are owed significant money. Saab’s employees, including idled assembly line workers, continue to draw a paycheck.

Spyker chairman Victor Muller is working hard to find additional sources of funding, but the collapse of this latest deal doesn’t bode well for Saab’s survival.