Can The Chinese Save Saab? 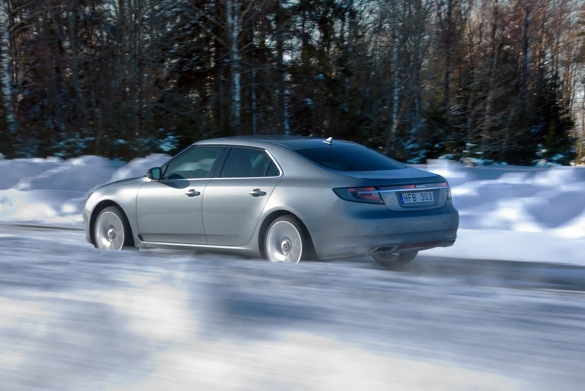 In many ways, the saga of Saab automobiles is playing out like an old-fashioned movie cliffhanger. Each week, our hero (Saab, in this case) seems closer to imminent death, yet somehow survives to fight another day. For the past month, Saab’s financial state has looked bleak: a plan to sell off Saab assets to raise capital was being heavily scrutinized by both the European Investment Bank (EIB) and the Swedish Debt Office. At issue was the potential buyer (Vladimir Antonov), a Russian investor with alleged ties to organized crime.

This week, there’s a new twist: Hawtai Motor Group, a privately owned Chinese company, is seeking to invest some $210 million in Saab, giving them a 29.9 percent stake in the struggling automaker. Per Daniel Barr, Swedish Debt Office project leader for Saab, the automaker has filed an application for ownership change which must be approved by both the Debt Office and the EIB before money can change hands. Even if the agencies do green-light the ownership change, Hawtai will still require approval from the Chinese government. In other words, the transaction is still a long way from being signed, sealed and delivered.

Saab has been at a production standstill since a lack of cash flow forced suppliers to halt deliveries in April. Should the deal with Hawtai gain approval, the company could begin production of automobiles within two weeks. Even that may prove to be a double-edged sword for Saab’s employees, since the investment by Hawtai is likely to pave the way towards Chinese manufacturing of Saab automobiles.