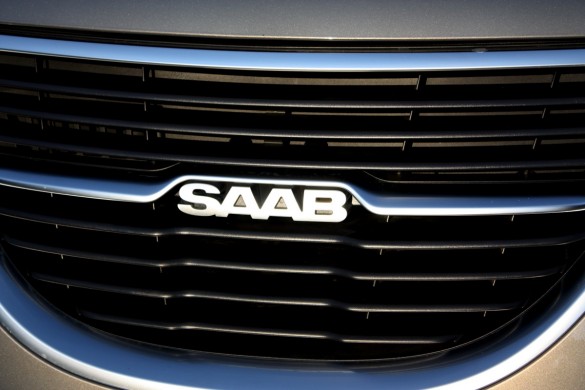 Just when you thought that the sad ending of Saab was finally done, it looks like some of the brand’s GM-influenced models will be reborn under the Beijing Automotive Industry brand. Three models, including one based on the former Saab 9-5 and two based on the former 9-3, are expected to be exhibited at next April’s Beijing Motor Show.

Left Lane News tells us that Beijing Automotive’s range will include two sedans and a compact SUV, all of which will use Saab’s old platforms. Since the Chinese company doesn’t also own the rights to Saab’s exterior styling, expect the cars to look a bit different than their former Swedish cousins did.

Like most things that went wrong with Saab, GM is ultimately to blame for this, too. When GM was trying to sell off Saab in 2009, it was Beijing Automotive that stepped up to buy the rights to select Saab platforms, engines and transmissions. The deal ultimately kept Saab afloat until Spyker stepped in to buy the company.

While it was sad to see Saab go, it’s even sadder to see their picked-clean carcass used to build made-in-China Saab clones. If there’s good news to be had, it’s that the Beijing Automotive model range isn’t likely to hit the United States any time soon.