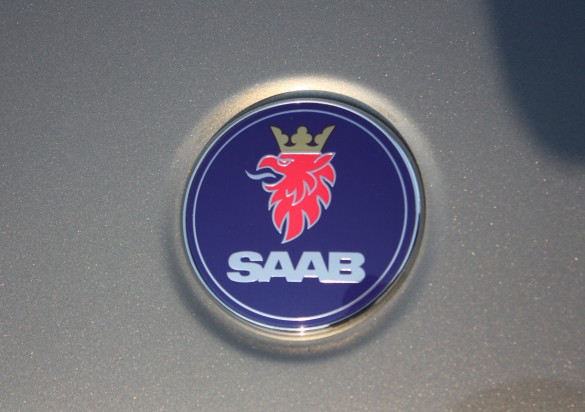 Saabophiles, take heart: there is a chance, albeit a small one, that your beloved automaker could be sold to BMW. To preface this, it’s semi-important to have a little backstory on the current state of Saab. Last December, the Swedish automaker filed for bankruptcy, and it’s now up to the appointed receivers to determine how to make the most money for creditors.

Option one is to sell the business piece by piece, which will net the most cash and presents the fewest problems. It will also have the biggest impact on the region’s economy, since the likelihood of Saab’s former line workers finding alternate, equivalent employment in Trollhattan lies directly between “slim” and “none.” See Detroit, Flint or Pontiac, Michigan if you need proof.

Option two is to sell the business as a whole to an existing automaker. China’s Youngman, who’s already sunk a significant amount of money into Saab, is known to be a bidder, as is a Turkish automaker. While this option may be best for the local economy, Saab as a whole won’t net creditors as much as Saab-by-the-pound. Worse, there are political implications with Saab’s former owner, GM, who doesn’t want its designs falling into the hands of Chinese companies not already partnered with GM. To put it bluntly, selling to most foreign automakers would be the path of most resistance, and Saab’s receivers don’t want to drag the process out any longer than necessary.

Now comes word from SaabsUnited, via Left Lane News, that a “Munich-based automaker” has also submitted a bid for Saab. Unless we’re missing something, the only car company located in Munich is BMW, and it makes good sense that the Germany automaker would throw its hat in the ring. A sale to BMW would likely sidestep the political implications of a sale to the Chinese, and BMW has the technology to quickly and easily replace designs and components proprietary to GM. BMW needs additional production capacity for its MINI brand, so with a few plant upgrades, it could keep the Trollhattan factory humming until work on Saab’s Phoenix was complete.

We won’t know Saab’s fate until the receivers make their final decision, likely in April. Of all the plans we’ve seen on the table, this gives us the biggest reason to hope, and for the sake of the brand and Saab’s former employees alike, we sincerely hope that BMW can pull this off.