Gender Reassignment In the Automotive World

Specifically, can we please once and for all reassign the gender of every car to “neutral”?  After all, the last time I checked they are not organic beings and are typically inanimate objects while parked (unless Stephen King is involved).  Don’t get me wrong, by all means continue to lovingly assign a name to your Precious and refer to it as “she”.  As in, “I rode her hard and put her away wet” after a good flogging on a track day. 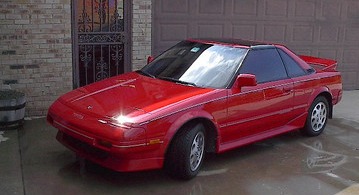 No, what I am referring to is the proliferation of the over-used and abused term “chick car”.  A vehicle inherently cannot have a gender.  It can have feminine lines (which I will get to in a second), and it can appeal to a specific demographic because of, or in spite of, the Marketing Department’s efforts.  But the only thing that makes a vehicle a “chick car” is the opinion of the person launching the term.

So when do we typically hear this cliche?  The Fiat 500, MR2, New Beetle, PT Cruiser, Miata/MX-5, Jetta, MINI (depending on model), and virtually all convertibles to name a few.  Why?  Best I can gather is that the car either has a rounded appearance, tends to be driven by rich high school girls or trophy wives, or has a drop-top (although logically why this equates to being feminine is beyond me; if you’re going to be stereotypical about it, females tend to not want their hair blown about by the wind).  For the record, minivans and SUVs tend to get dubbed mommy-mobiles, which is a crusade for another day. 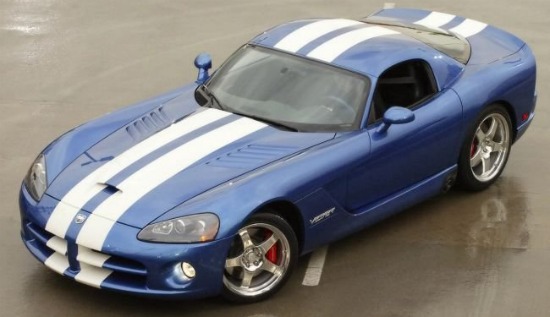 Why do so many other cars that fit this mold escape the label?  The Viper is one of the most voluptuous things I’ve seen this side of a Victoria’s Secret model.  Tons of females of all ages pilot Mustangs on our roads every single day.  Porsches and Corvettes are curvy, expensive, and some even go topless.  So what gives?  All I can figure is “power”.  If that’s the case, why not be more accurate, or even creative, when referring to a particular model?  I have never heard anyone deem something a “dude car” because they instead use applicable adjectives such as “manly”, “rumbling”, and “authoritative”.  No one gives a girl grief for driving an STi or Camaro SS but woe is the guy who, though secure in his manhood, chooses a “chick car” as his daily driver.

I am not a feminist, to be sure, and honestly, that’s not the point of this at all.  It’s just that people who truly appreciate cars love them for what they do, especially if they perform well as in the case of the MX-5, MR2 and certain Jettas depending on trim/engine.  Even the 240SX, once panned as “a secretary’s car”, is now a cult classic and favorite of tuners and drifters worldwide. All I’m asking is for a little less prejudice, and a lot more thought put into automotive commentary than reverting to a tired old cliche.