Audi Announces Pricing For the TT-RS 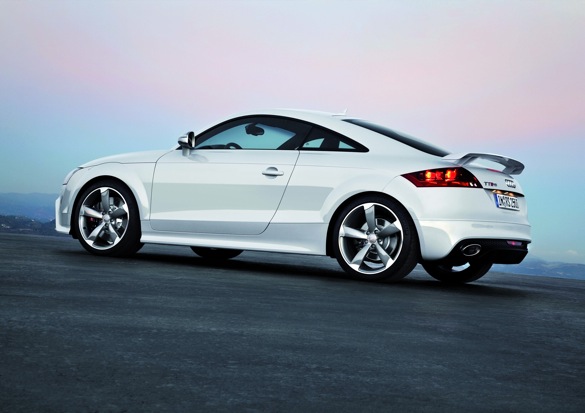 As a journalist, it’s critical for me to be impartial. I can’t show favoritism for one brand over another, and when a new car is introduced I tend to take a jaded view of it. After all, when you drive 300-plus horsepower sports cars and luxury cars on a regular basis, it’s little hard to get excited about every new car that comes along. In my case, the exception to that rule is the Audi TT-RS. 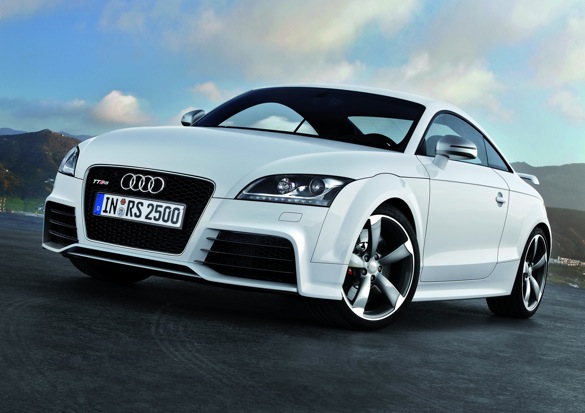 I’ll come clean up front: I have a very bad jones for this car. If my income were at pre-economic collapse levels, I’d have already put money down at my local Audi dealer, and I’d be counting down the days to delivery like a felon awaiting release from a maximum security prison. I could try and rationalize my lust for the TT-RS by saying it’s styling is reminiscent of the Audi Avus show car, or that it will come with a 360 horsepower, turbo five cylinder engine mated to a quattro drivetrain. I could point out that the drivetrain is good enough for 0 – 60 times of 4.1 seconds, on its way to an electronically governed top speed of 155 miles per hour. I could also tell you that slushbox drivers need not apply: Audi is bringing in only six-speed manual TT-RS models. There are faster cars out there, and there are better looking cars out there, but none make my hormones sit up and beg quite like the TT-RS. 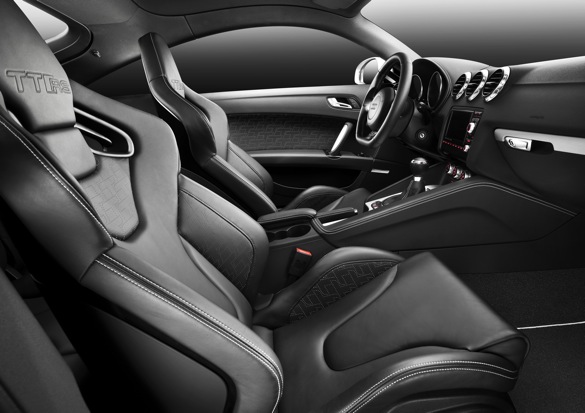 Base price will be a semi-reasonable $56,850, excluding destination charge. Audi hasn’t told us what option packages will be available, but I’d expect most cars to sticker in the $60k range. Since it’s a limited availability model, expect dealers to tack some additional profit on the price, but hopefully not as much as the overly-hyped BMW 1 Series M. Look for deliveries of the TT-RS to begin this fall.