Porsche Shakes Down The New 911 In South Africa 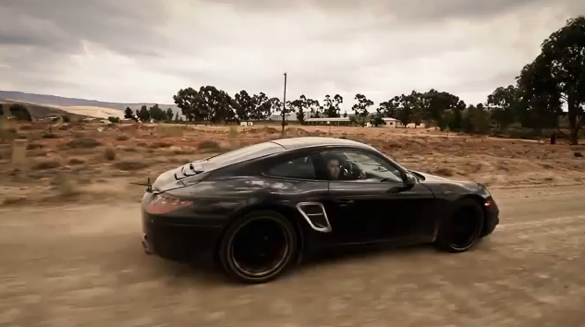 It’s a slow, laborious process to launch a ground-up redesign of any automobile. When the ride in question is the Porsche 911, things only get more complicated. The 911 is an iconic automobile and cultural reference; each generation must progress beyond the last, and “good enough” isn’t acceptable when it comes to the 911. If every last detail of the car isn’t perfect, and isn’t exactly what Porsche’s rabid worldwide fan base expects, the manufacturer risks getting crucified by the media. How would you like to be known as the designer who “ruined” the Porsche 911?

The new 911 is due out later this year, so Porsche has begun releasing footage of the car in testing. Below we see it undergoing hot weather testing in South Africa, and the video provides the best footage of the car to date. It’s longer than the car it replaces, which throws of the lines and makes the new model seem lower and significantly larger than the last model.

Inside, these test mules still wear a cloth disguise to hide the details. We’ll have to wait for the Frankfurt Motor Show to see the new 911 in all it’s glory, but the video below should tide you over until then.