Video: Steve Nash On Competition At The Highest Level 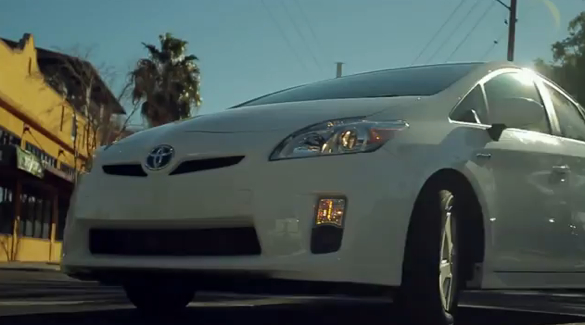 I’ll preface this video by saying that it’s just wrong on so many different levels. In case you don’t know, Steve Nash is in the NBA, where he plays point guard for the Phoenix Suns. If Nash really does drive a Prius, I’d be willing to bet he’s the only one in the entire NBA. In fact, Nash may be the only pro athlete in the world who drive’s Toyota’s popular hybrid. The car in the video doesn’t even have alloy wheels!

I won’t spoil the ending, but the video (filmed for Toyota of Canada) is about Nash’s drive to make it as a top-tier pro player. Doing so requires total commitment, and there’s never a time when you’re not competing. With somebody. Over something. Check out what I mean in the video below, and I dare you not to laugh.

Source: You Tube, via Autoblog