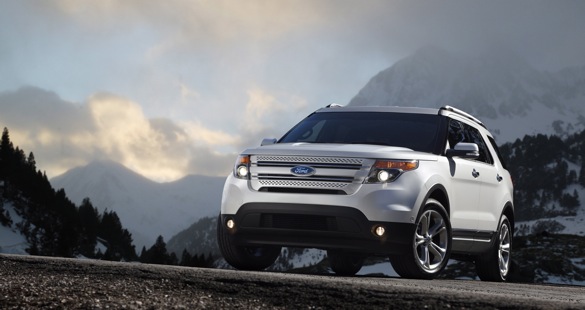 It’s easy to explain the allure of mid-size SUVs. They can haul up to seven passengers in relative comfort, tow a boat or a trailer, haul stuff from the local mega-mart and even take you far off the beaten track for some fly fishing in the back country. The trade-offs for such capability have traditionally been truck-like handing and poor fuel economy, but American drivers were willing to live with that when gas was below $3 a gallon.

While SUVs may be the most versatile vehicles in the automotive world, the truth is that most consumers don’t take them off-road, don’t tow heavy trailers and in most cases rarely use four-wheel-drive. Ford’s research prior to the redesign of the Explorer backed this up with hard numbers, which is why the new Explorer is a little less capable in towing and off-roading than the model it replaces. On the plus side, it’s a much better on-road vehicle, and it doesn’t give up any ability to haul passengers and cargo.

The new Explorer gets better fuel economy than the model it replaces, thanks to Ford’s 3.5-liter V6. Front wheel drive Explorers with the V6 will get 17 mpg city and 25 mpg highway, but that’s still not exactly compact car fuel economy. Enter the new for 2012 2.0-liter EcoBoost Explorer, which represents a huge gamble on Ford’s part. It’s got the best possible fuel economy (20 mpg city and 28 mpg highway), but the trade off is capability: you can only tow up to 2,000 pounds and you can’t get the EcoBoost Explorer in an all wheel drive version. 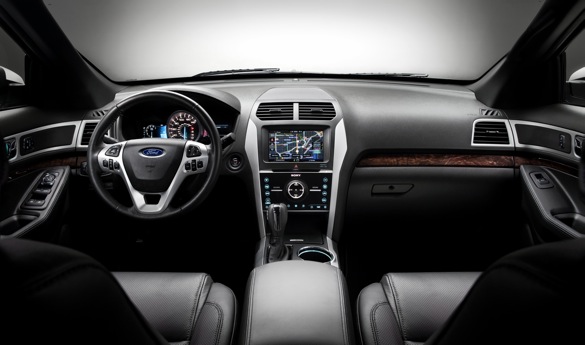 On paper, the Explorer EcoBoost sounds like like a viable option. The technology-rich 2.0-liter EcoBoost engine produces 240 horsepower and 270 ft-lb of torque, which is more torque (by 15 ft-lb) than the 3.5 liter V6. The power and efficiency come from things like variable valve timing and direct fuel injection, and oil spray under the pistons and a durable timing chain help to ensure maximum engine life. 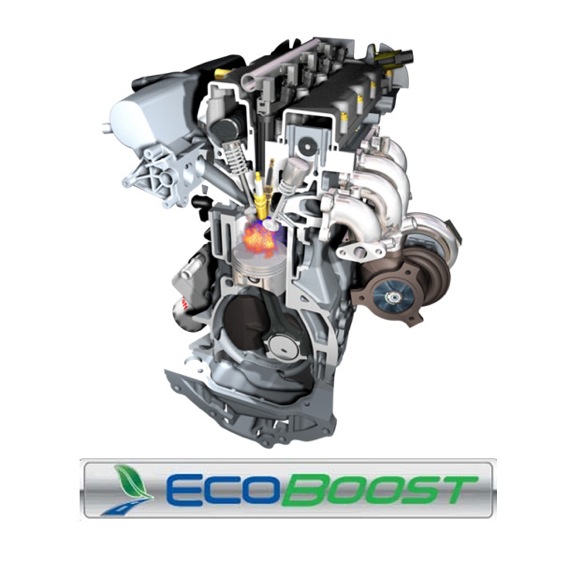 All the statistics and data points in the world won’t matter if the engine doesn’t drive well under real world conditions, so we’re happy to report that the new Explorer EcoBoost drives very much like a small-displacement V6. There’s virtually no turbo lag, so flooring the accelerator will produce wheel spin, even on dry pavement. Thanks to the pairing with a six speed automatic transmission, even climbing steep grades doesn’t pose much of a challenge for the EcoBoost engine. In fact, if you failed to notice the EcoBoost badge on the liftgate, you’d probably think you were driving a V6 instead of a turbocharged four. 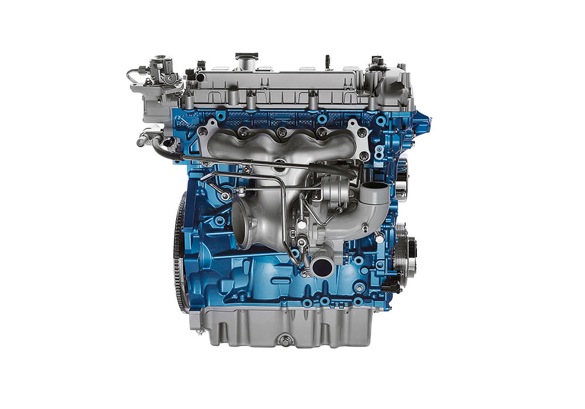 In all honesty, the Explorer EcoBoost is probably an ideal fit for the majority of Explorer buyers. It’s got great on-road manners and it’s comfortable enough for the longest of road trips. You can’t take it far off-road, and you won’t be towing a large boat or trailer with it, but Ford’s research shows that most buyers don’t do this anyway. Will the Explorer EcoBoost’s fuel economy and drivability be enough to attract customers? We’re betting the answer is yes.

Ford Motor Company provided me with transportation, lodging and meals in order to drive the 2012 Ford Explorer EcoBoost at its Michigan Proving Grounds facility.