Like An Action Movie Hero, Saab Rises From The Dead 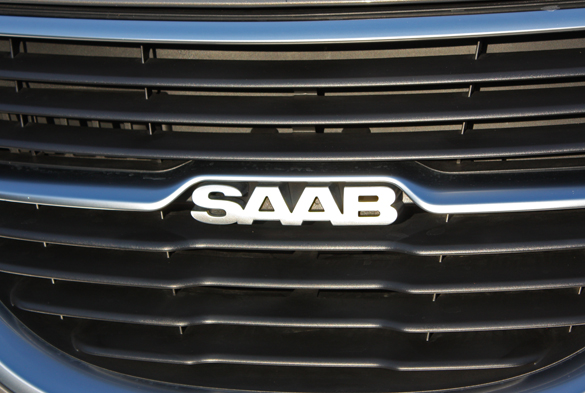 Just last week we paid our last respects to Saab. A local court had refused the Swedish automaker bankruptcy protection, and the lawsuits over unpaid wages and past-due invoices had begun. Clearly there was nothing left, save for the vultures to pick Saab’s once proud carcass clean.

However, just like the maimed-but-not-yet-dead star of some Grade B action flick, Saab has proven to be far more resilient that anyone, myself included, gave it credit for. An appeals court in Western Sweden has granted Saab bankruptcy protection, believing that the automaker can be restructured into a viable entity. Assuming, of course, that China approves pending deals between Saab and Chinese partners Pang Da and Youngman. I’d say that approval of either deal is unlikely, but betting against Saab has proven to be the wrong call.

Step one of Saab’s reorganization, according to Left Lane News, is a new “efficiency initiative” that will examine all fixed and variable costs. Process will be streamlined, duplicate efforts will be eliminated and lead times will be shortened, but it’s also likely that head count will be reduced. It’s too early to say by how much, but expect the changes to be significant.

The reorganization process is expected to take a minimum of 90 days, or longer if the court deems it necessary. Until the Chinese either approve or reject Saab’s partnerships with Pang Da and Youngman, the future of the quirky-but-good automaker remains very much in doubt.