New CAFE Standard May Not Be A Done Deal After All 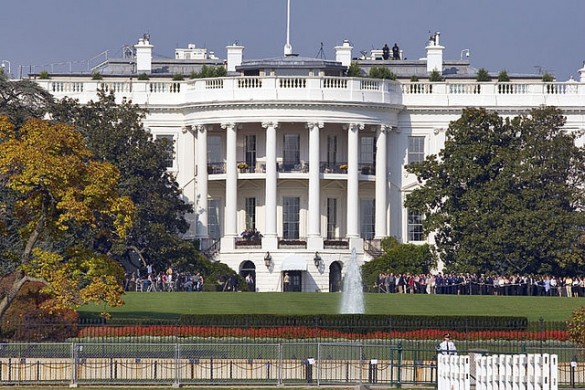 If you follow what’s going on in the automotive industry, there’s a lot of fear and loathing these days regarding the upcoming CAFE requirements. Short-term gains aside, manufacturers have an officially defined goal of reaching 54.5 mpg in passenger cars by 2025. The technology exists to build cars like this today, but lightweight materials are expensive, and not everyone is satisfied driving a 95 horsepower blandmobile with the entertainment value of steamed white rice.

The challenge for automakers, then, is to build desirable cars that double existing fuel economy, at prices consumers can afford. Problem one is that no one knows how to do that, and problem two is that no one asked the American public whether or not they backed the new CAFE standard. Telling the public that cars of the future will be more fuel efficient (and more expensive) is one thing, but no one’s mentioned the drawbacks. Will consumers want to buy cars that no longer carry spare tires? Although many cars come sans spare today, the ugly truth is that most buyers don’t even know this.

What about cars that have lower capacity batteries, requiring more frequent changes? Or cars that have parallel powertrains, that are more expensive to buy and maintain? As The Detroit News reports, those are some of the questions raised by Rep. Darrell Issa (R-CA), head of the House Oversight and Government Reform Committee. Congressman Issa has requested that the EPA and NHTSA turn over all correspondence relating to the previously approved 54.5 mpg CAFE standard. Citing public safety concerns, Issa has given the agencies until October 11 to respond.

That gives the American public a chance to comment on the new requirements, and it also delays publishing the regulations until November. Will it ultimately change anything? Probably not, since the already-accepted regulations have the buy-in of groups including automakers and even the California Air Resources Board. Still, you may soon have a chance to have your voice heard, and we’ll let you know more details as we learn them.