GM To Partner With BMW On Fuel Efficient Designs 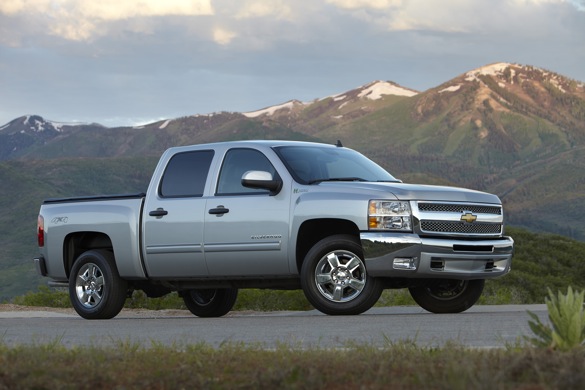 While GM and BMW are both automakers, you’d hardly consider them rivals. GM builds, among other things, cars and trucks for the masses. BMW builds cars for the masses in Europe, but in the United States the Bavarian automaker is seen as a luxury brand and is priced accordingly. In regards to fuel efficiency, BMW builds more advanced gas and diesel engines than GM. When it comes to extended range EVs, General Motors has the superior technology.

These are difficult times for automakers, since regulations here and in Europe are requiring cars to be ever cleaner and more fuel efficient. Partnerships between automakers seem to crop up on a regular basis, and now GM has let slip that it’s working with BMW to design more fuel efficient vehicles. GM will get the benefit of BMW’s advanced engine designs, while BMW will benefit from GM’s battery, extended range EV and fuel cell research. Typically German, BMW’s response is simply, “we don’t comment on speculation.”

As Forbes points out, the partnership will also allow both companies to realize a savings in research and development, critical at a time when all automakers are looking to contain costs. This isn’t the first collaboration between BMW and GM; in 2005, GM, Daimler-Chrysler and BMW worked together on a project called Global Hybrid Cooperation. Ultimately, this led to the development of the two-mode hybrid system still used by GM on its hybrid pickups and SUVs.