The Cadillac ATS Throws Down Against BMW 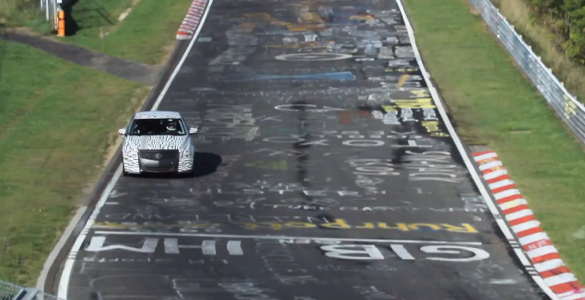 We showed you the first teaser video of the Cadillac ATS on the Nürburgring a few weeks back, and there isn’t a lot of new material in the Cadillac video below. It does give the best look yet at the styling of the 2013 Cadillac ATS, and it’s significant for one other reason: it gives you an idea of how serious Cadillac is about competing in this segment.

For decades, the BMW 3 Series has defined the compact sport sedan segment, and Cadillac seems intent on going head-to-head with Bavaria’s best. Previous attempts have ranged from laughable (the Cadillac Cimarron of the 1980s) to merely misguided (the Cadillac Catera of the late 1990s), but both cars were badge engineered from existing products. The ATS, on the other hand, starts from a clean sheet of paper.

It looks like the You Tube video below is part of an ongoing series, documenting the testing and tuning of the ATS. As long as the content is relevant, we’ll keep posting the progress that Cadillac is making.