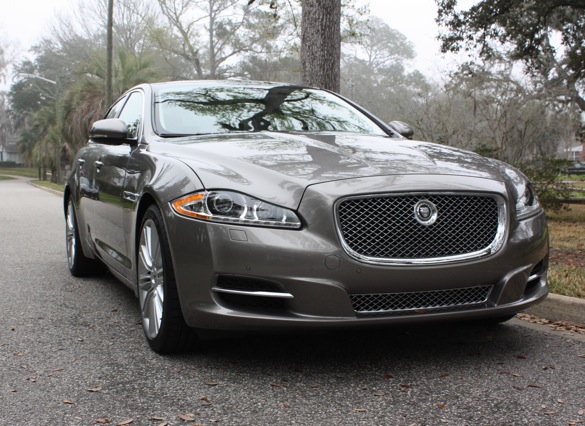 The Detroit Auto Show, also known as the North American International Auto Show, has a reputation for being the premier U.S. auto show event. Even with our sagging economy, the U.S. represents the second-largest auto market in the world (behind China, of course), so you’d think that major manufacturers would want a presence at the largest U.S. auto show. In the case of Jaguar Land Rover, you’d be wrong.

If you’re keeping score at home, the Indian market is number six in the world, behind Germany, Brazil, Japan, the U.S., and China. Projections show enormous growth potential for car sales in India, and some see the country replacing Japan as the third largest market by 2020. It’s that growth that Jaguar Land Rover is banking on, which is why it’s downplaying Detroit for New Delhi.

Jaguar Land Rover shrugs it off by telling Autoblog, “we’ve got nothing to show in Detroit that we haven’t shown in Los Angeles,” and that’s certainly true. Still, the LA Auto Show isn’t the North American International Auto Show in terms of media exposure and importance, so that explanation doesn’t quite hold water. You could also argue the point that Jaguar Land Rover is owned by Tata, which is an Indian company, so exhibiting in its “home market” makes good business sense.

Or, on the darker side, you could look at this decision and reason where Jaguar Land Rover expects the money to be over the next ten years. Sadly, it isn’t in the United States.