Honda Looks To Shave Weight From Its Products 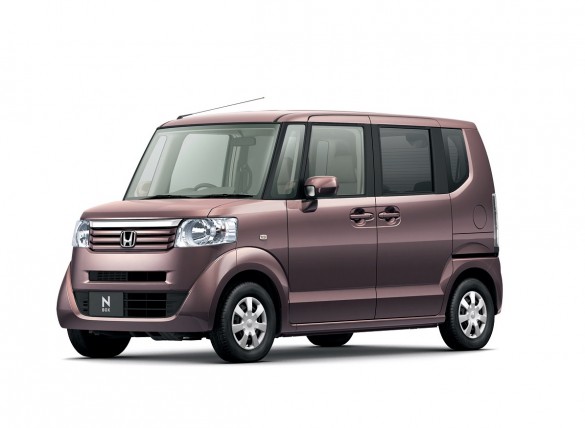 On the plus side, no one will argue that lighter vehicles are more fuel efficient and yield better acceleration, cornering and stopping ability. On the down side, building lighter vehicles either costs significantly more money thanks to the use of exotic materials, or produces some other kind of trade-off. In a production decision that’s sure to raise a few eyebrows, Honda will revise the way its building cars to save both weight and manufacturing cost.

Today, most cars are built using a steel unibody, with outer panels bolted into place. This makes assembly relatively easy, and it makes repair easy, but it adds both weight and complexity to the finished produce. As Motor Authority and Reuters report, Honda will switch to welding outer panels to vehicle frames instead of bolting them on. The switch will begin on the company’s small vehicles at first (like it’s new N Box, shown above), so changes to U.S. production in the short term aren’t likely.

Honda is making the switch to be more competitive in emerging markets, which the automaker sees as critical to its growth. A strong yen doesn’t help overseas profits. either, so expect to see Honda embrace the new manufacturing technique across its product line sooner or later.

What does it mean to the consumer? In the event of a collision, old panels will have to be cut away and new panels welded into place instead of bolted into place. That’s often the case with rear quarter panels today, so while Honda’s move will make body repair more challenging, it won’t have much of an effect on professional auto body shops. We’d expect the cost of body repair to rise, which likely means higher auto insurance rates for welded-construction cars.