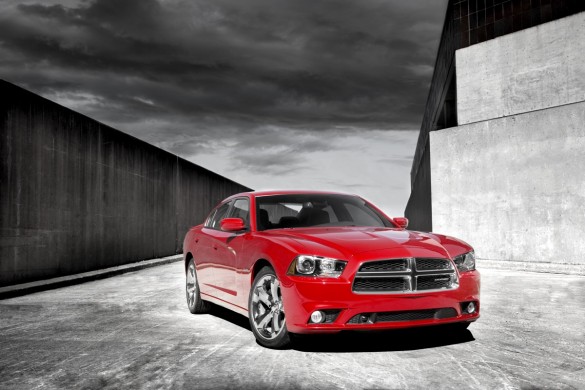 While sales for domestic luxury brands were either modestly higher or slightly lower than in years past, the same holds true with Japanese luxury brands. Lexus saw a decline of nearly 14 percent compared to 2010, while Infiniti fell by nearly 5 percent and Acura dropped by 8 percent.

German performance and luxury brands, however, enjoyed a record sales year. While Mercedes-Benz has yet to report numbers, Audi grew sales by almost 16 percent while Porsche saw 15 percent growth over 2010.

What does it all mean? Regular Americans, at least the few still collecting a regular paycheck, are once again shopping domestic brands thanks to improved quality, content and value. Wealthy Americans, on the other hand, seem to prefer their rides with a German flavor.