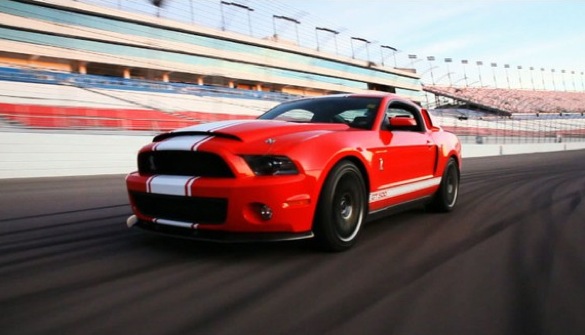 If you’re a die-hard gear head, chances are good you’ll be tuned in to the annual Barrett-Jackson Scottsdale auction on SPEED. Even if you’re not lucky enough to be bidding by phone from the comfort of your yacht anchored in Monaco, it’s still entertaining enough to drool over the cars coming across the block, and to test your knowledge of collector car prizes.

If you’ve watched previous auctions, you know that Hagerty Insurance sponsors something called “Fantasy Bid,” which allows us unwashed masses to win prizes by guessing the correct selling price of selected cars as they cross the stage. It’s not your garden variety swag, either, since this year’s grand prizes include a 60-inch Samsung 3D television, a $500 Amazon gift card and a Kindle Fire Touch. And a tuned Shelby GT500 Mustang. 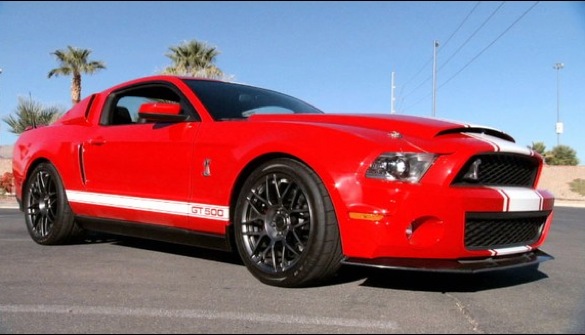 Here’s the good news: the winner of the Mustang will be chosen at random from the pool of registered Hagerty Fantasy Bid players, so you don’t need the same in-depth knowledge of car prices that you would to win the other prizes. That’s a good thing, because even those of us who work in the industry and know a thing or two about car prices don’t stand a chance of beating the ringers who can usually guess the exact price of a car by its description. 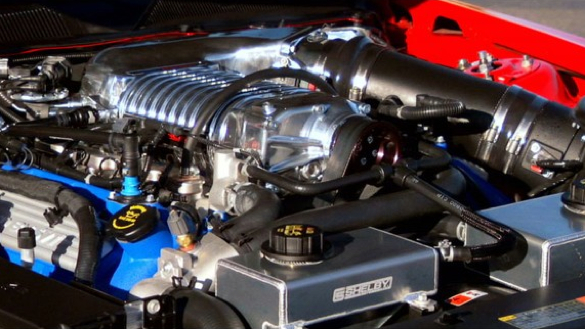 The Shelby GT500 up for grabs comes packing an upgraded Ford Racing supercharger, which boosts output from 550 to 750 horsepower. There’s a Ford Racing exhaust, a Ford Racing handling pack, a Wilwood braking system with added cooling ducts, a beefed-up cooling system from C&R Racing, a 3.5-inch aluminum driveshaft and assorted aero and body parts from the Shelby catalog. The car was designed with the help of 2011 Daytona 500 winner Trevor Bayne and 2011 NASCAR Nationwide Series winner Ricky Stenhouse, Jr., both of whom know a thing or two about going fast.

To get more details on how to enter, head on over to the SPEED website.