Cell Phone Blocking Is Here: Is That Good News Or Bad News? 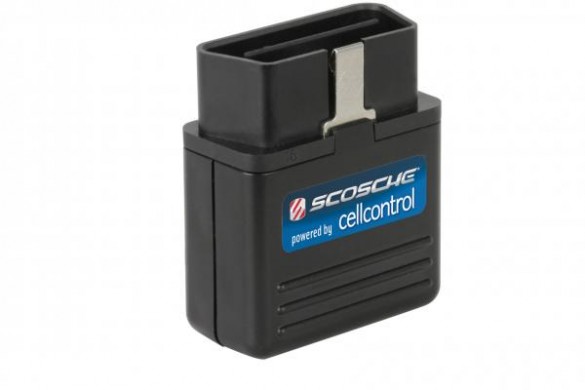 Scosche Industries builds accessories for car audio and consumer electronics, and it’s also created the first (that we’re aware of) legal cell phone blocking system. Unlike cell phone jammers (which have existed for years but are illegal for civilians to use), the Scosche system, called “cellCONTROL,” works via Bluetooth and only with a paired phone.

As Autoblog explains, cellCONTROL is a two-part system, requiring both a smartphone app and a cellCONTROL module to function. When the app is installed on a phone, and the module is plugged into the vehicle diagnostic port, all internet connectivity, inbound and outbound calls and texts are blocked. Tamper with the module, and the account administrator will get a text or e-mail message saying the system has been disabled.

Since the system detects when a vehicle is in motion, it’s smart enough to only block calls when the vehicle is moving. Likewise, calls are allowed when a paired Bluetooth hands-free device is detected.

The system starts at just under $130, and we see a huge market for both parents and businesses alike. We say it’s a good thing, since distracted driving is an epidemic that is only getting worse, and this seems like one way of addressing it (at least for new drivers). Sadly, the people who need this the most won’t even consider using it, since they don’t perceive themselves as part of the problem. What’s your take? Is this good news or bad?