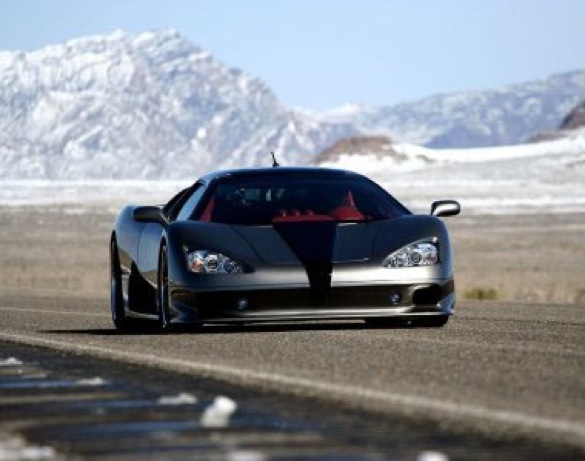 Even for those of us in the business, it occasionally got confusing: there was Shelby, which was really Shelby American, and there was Shelby SuperCars, which had nothing to do with Shelby. Shelby American, located in Nevada, builds fast-but-pricey Mustangs and continuation Cobras with Carroll Shelby’s stamp of approval. Shelby SuperCars, located in Washington, builds the SSC Ultimate Aero, the cars that (briefly) took fastest-car-in-the-world honors away from the Bugatti Veyron.

Shelby SuperCars was founded by Jerod Shelby, who shares no lineage with Carroll Shelby. We probably don’t need to tell you that Carroll Shelby wasn’t happy about another performance automobile brand with a shared name, so the two companies have finally come to terms on nomenclature. According to Left Lane News, Shelby SuperCars will now be known only by its common name, SSC.

In SSC’s defense, the brand has always emphasized SSC over Shelby SuperCars, so there really isn’t much of a change. Formally adopting the SSC moniker will allow the company to build a new corporate identity strategy that avoids confusion with any other brands.

SSC is hard at work on its latest project, the 1,350 horsepower Tuatara, which it hopes will again take top dog honors back from Bugatti. We’re confident SSC will reach that goal, because with a name like Tuatara, you’d better be fast.