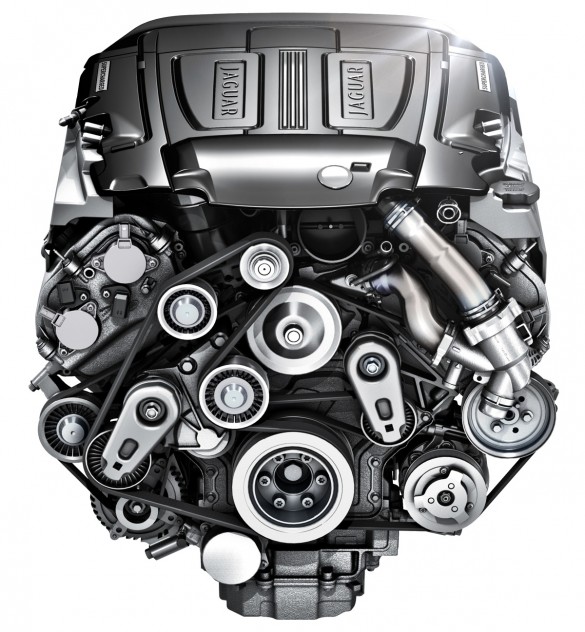 For those keeping score at home, we’ll make things simple: forced-induction six-cylinder engines are the new V-8s, and forced-induction fours are the new six cylinder engines. Need examples? Look at the EcoBoost V-6 offered by Ford in its F-150 pickup and Taurus SHO; from behind the wheel, they drive an awful lot like a V-8. As for turbocharged fours replacing sixes, BMW’s dropping of two cylinders in the latest 3-Series hasn’t hurt sales one bit.

The reasons why are easy to understand: smaller displacement engines are generally lighter, and under normal driving conditions return better fuel economy. Every single mainstream automaker, from Acura through Volkswagen, is doing all it can to increase fuel economy throughout its product mix. Luxury marque Jaguar is no exception to this rule, and it really was just a matter of time before it downsized engines, too.

Breaking cover that this week’s Beijing Auto Show are a pair of new Jaguar engines. The first is a supercharged 3.0-liter V-6 that will be available in versions rated at 375 horsepower (for use in the upcoming Jaguar F-Type roadster) and 335 horsepower (for use in XF and XJ models). The engine benefits from Jaguar’s extensive experience with supercharging, and comes with direct injection, dual independent cam timing, a compression ratio of 10.5:1 and sparkplugs that are oriented to maximize combustion efficiency. In 375 horsepower trim, the engine produces the highest specific output of any engine in the Jaguar range. 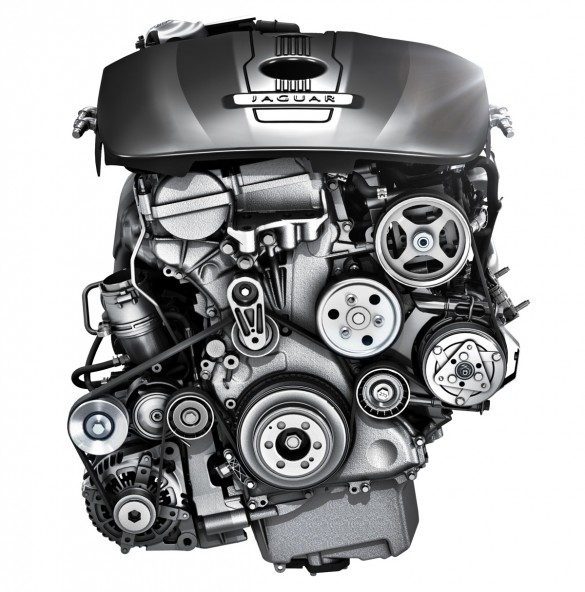 The automaker is also introducing a turbocharged 2.0-liter engine, rated at 237 horsepower, which will replace the normally aspirated V-6 used in the XF and XJ sedans. Like the bigger, supercharged V-6, the new forced-induction four will get direct injection and variable valve timing, and will rely on a low-inertia turbo to quickly build boost.

While Jaguar says that both engines are for “world markets”, it’s unlikely we’ll see the turbo 2.0-liter on these shores. In the U.S., the smallest engine currently offered in a Jaguar XF or XJ is the 5.0-liter V-8, which makes 385 horsepower. For now, at least, U.S. customers won’t be willing to accept a big cat that trades performance for fuel efficiency.